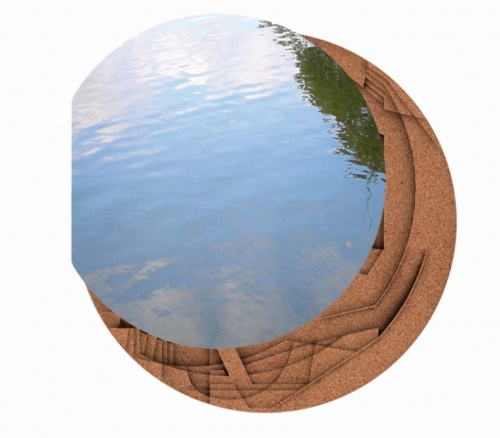 Earlier this year it was announced that the next Serpentine Pavilion would be designed by Swiss architects Herzog & de Meuron and Ai Weiwei. They plan to build a floating platform barely five feet off the ground supported by 11 columns representing previous pavilions. They also planned to unearth and incorporate the foundations of past pavilions into their design.

“The old foundations form a jumble of convoluted lines, like a sewing pattern,” the architects said in a statement. “A distinctive landscape emerges out of the reconstructed foundations which is quite unlike anything we could have invented; its form and shape is actually a serendipitous gift.”

But when the excavations began, the traces of past pavilions by the likes of Rem Koolhaas, Oscar Niemeyer, Zaha Hadid and SANAA were nowhere to be found. Undeterred by the discovery, Ai Weiwei and Herzog & de Meuron have instructed the team on the job to overlay the plans of the past 11 pavilions and “find a new shape”.