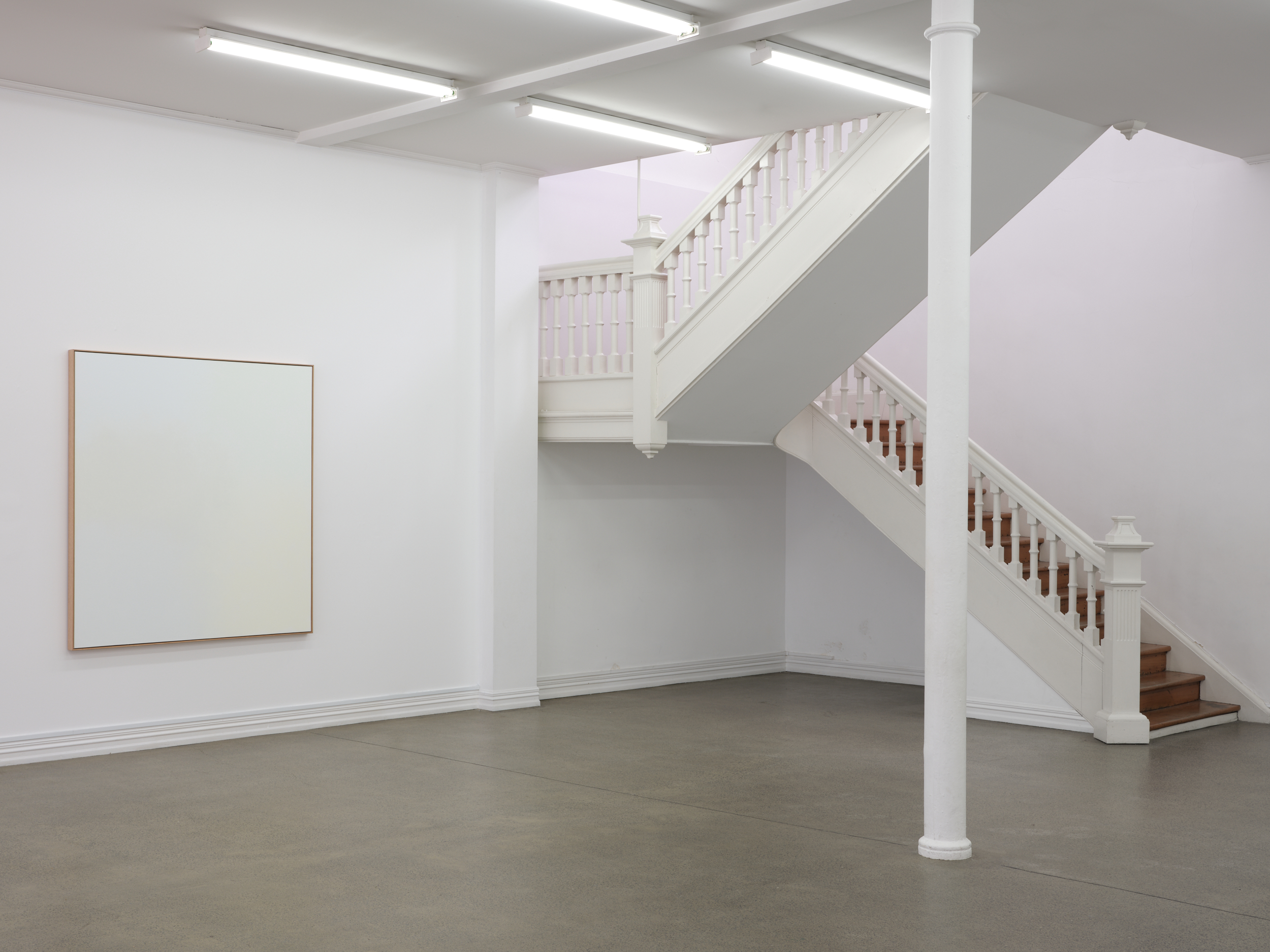 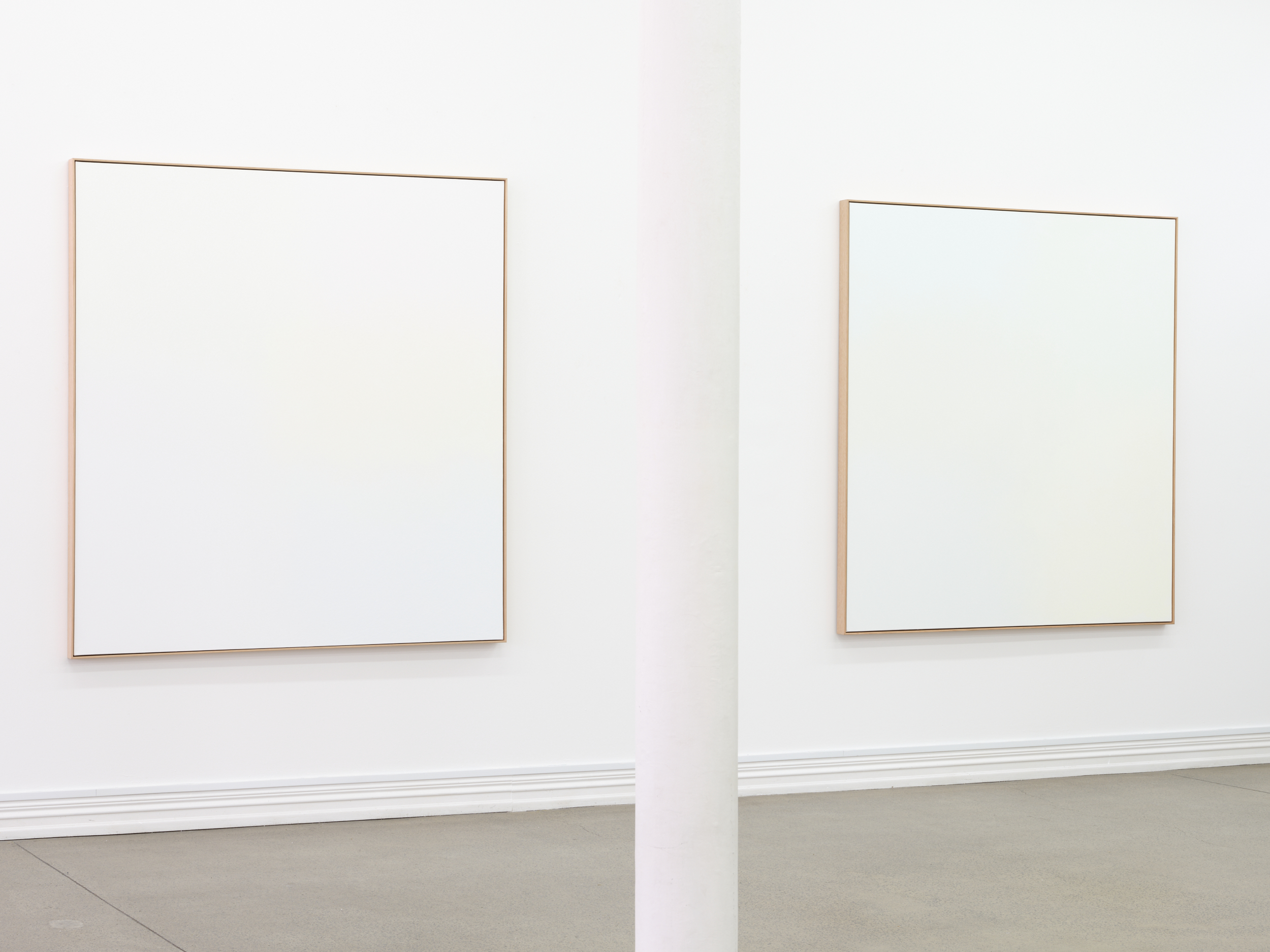 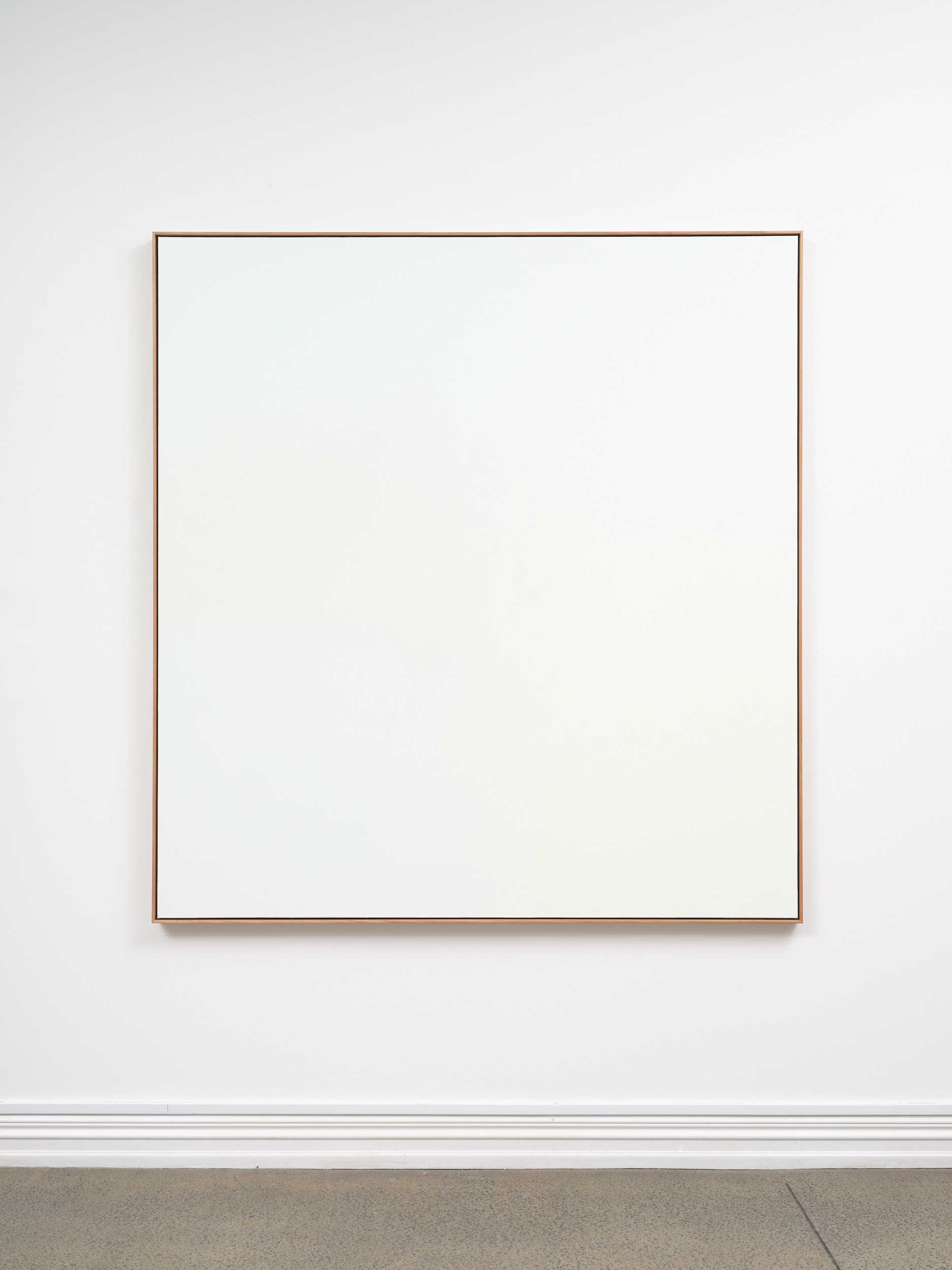 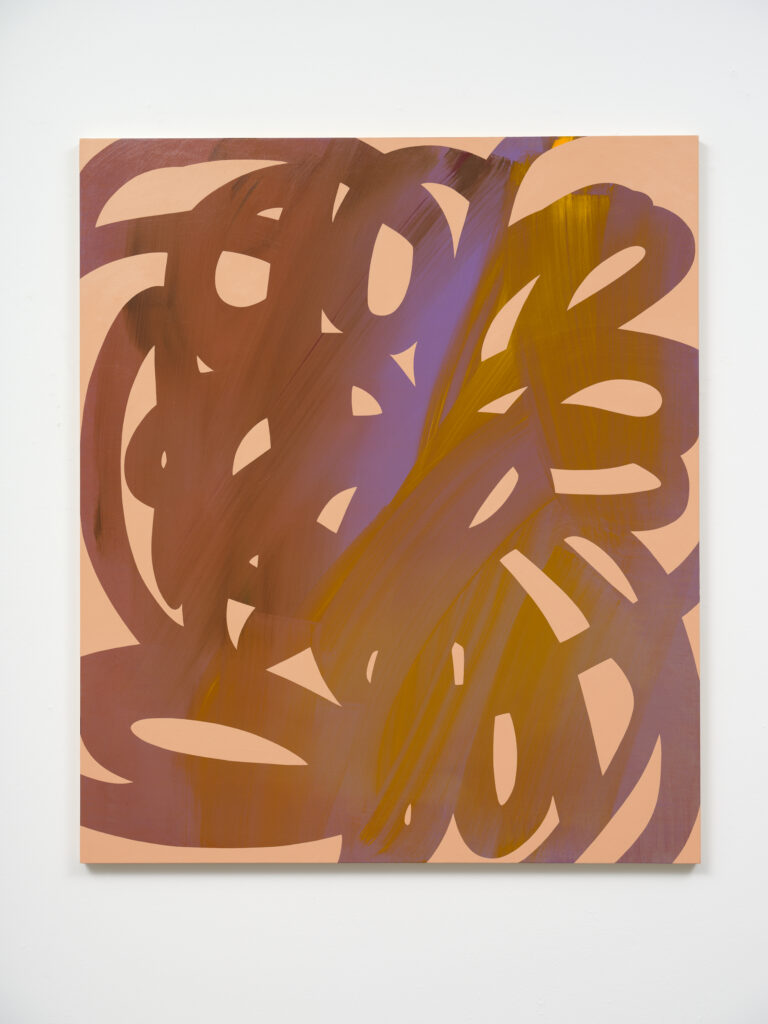 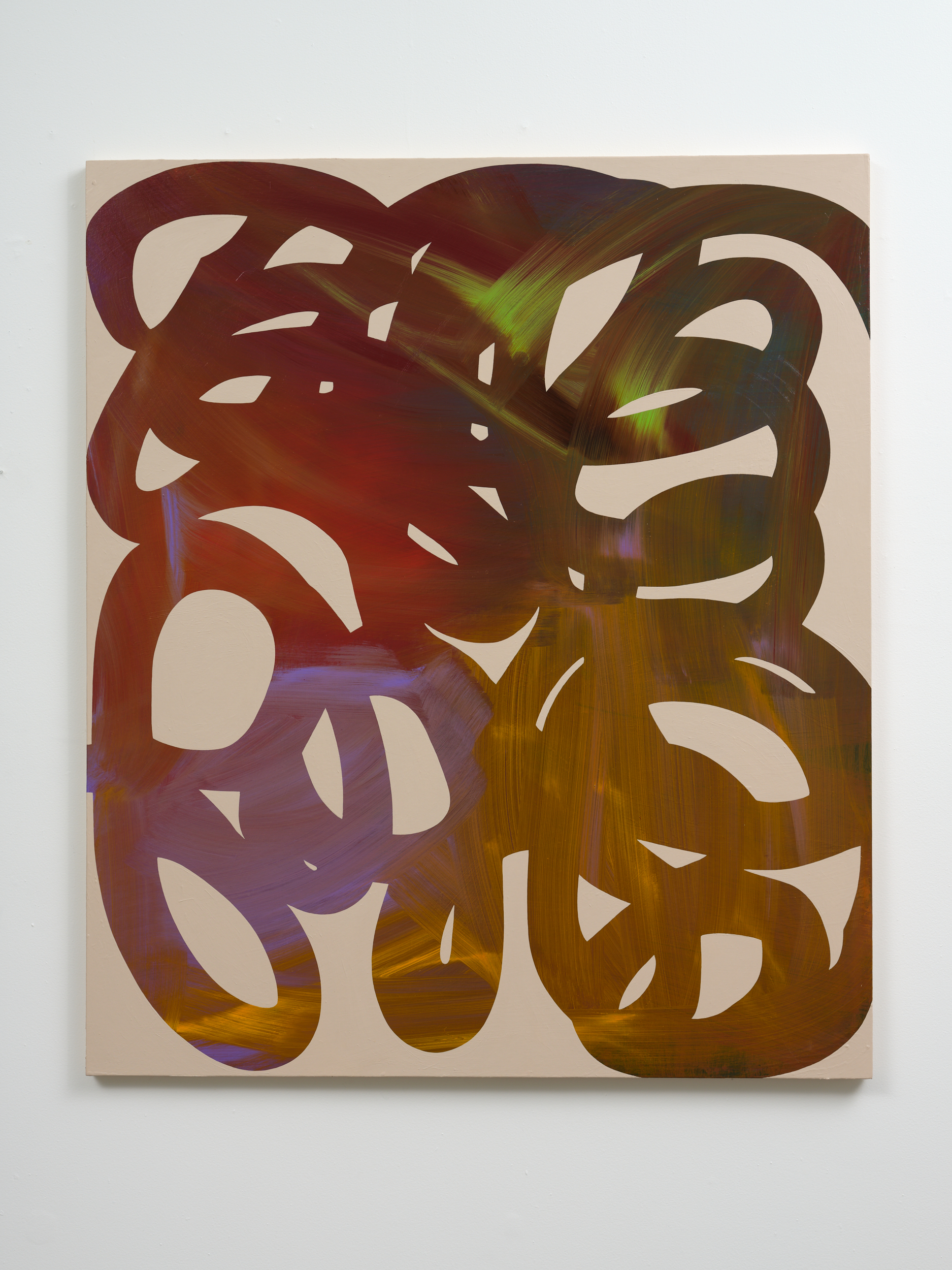 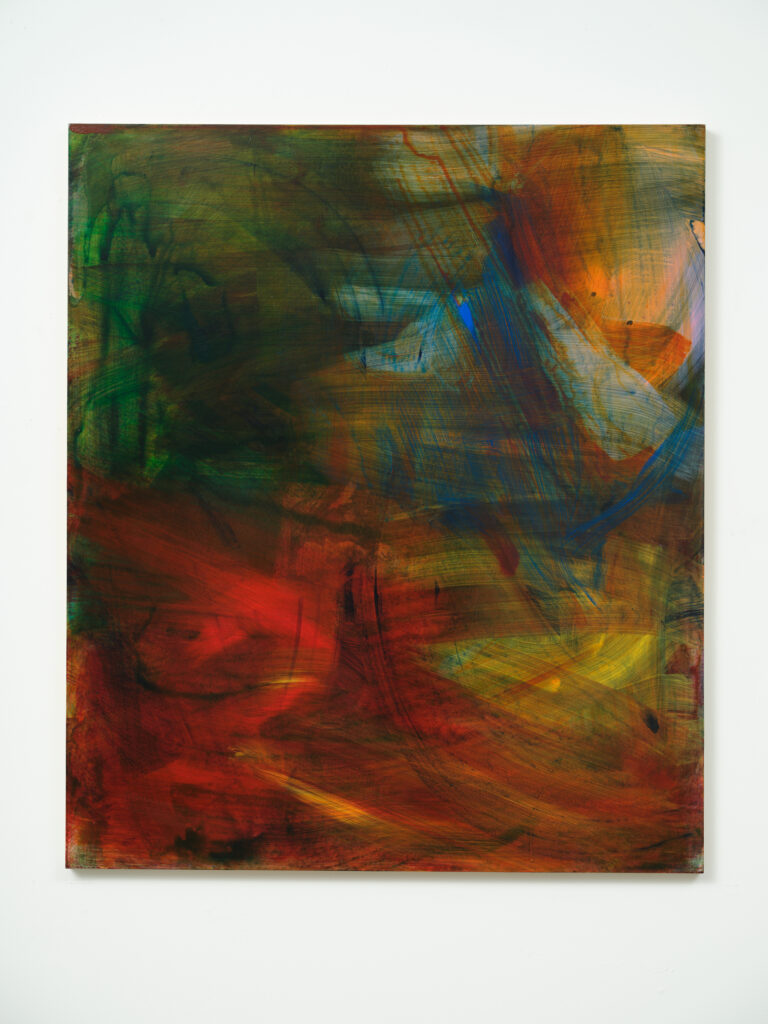 Smith has exhibited regularly with Sarah Cottier Gallery, Sydney, since 2006; with Milani Gallery, Brisbane from 2008; and Starkwhite, Auckland, beginning 2020.

Smith was born in Sydney and based there until 2004; in Brisbane from 2004 to 2012; and in Pittsburgh, United States, from 2012 to 2014. Smith studied at Sydney College of the Arts, University of Sydney; and Queensland University of Technology, Brisbane. She currently lives and works in Sydney.