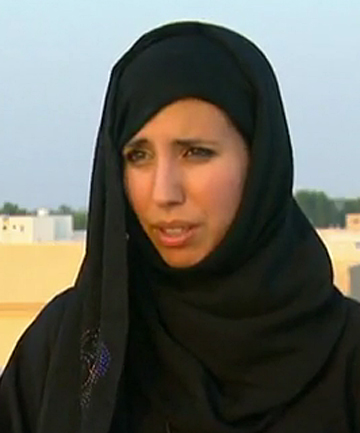 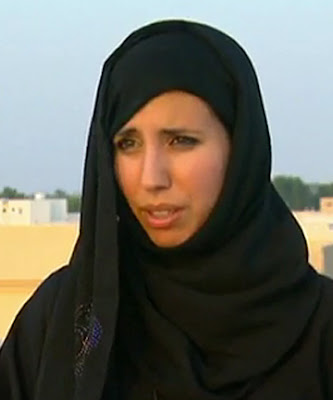 Following a complaint to the Human Rights Commission by local resident Paul Young, a senior associate at the law firm Chen Palmer has told the AAP that banning men from screenings of Sophia Al-Maria's film Cinderazahd: For Your Eyes Only at the Dowse Art Museum would be unlawful under the Human Rights Act and the Bill of Rights Act.

The Director of the Dowse Art Museum, Cam McCracken, is holding his ground saying the film will be screened in the exhibition In Spite of Ourselves: Approaching Documentary, in a space not normally open to the public. He will find a lot of support from those in the community who believe this is less about sexual discrimination and more about cultural sensitivity.

It's not the first time cultural considerations have had a bearing on the Dowse Art Museum's exhibition programming. Earlier this year the museum cancelled an exhibition by Mexican artist Teresa Margolles that would have filled a space with bubbles containing trace elements of water from a Mexican morgue after a trust acting for the local Maori iwi expressed concerns about it being shown alongside the sacred pataka Nuku Tewhataewha, which is housed in the museum. An iwi spokesperson said “using fluids from people who have died and blowing them onto the bodies of living people was culturally unsafe and if the exhibition had gone ahead the pataka would have had to have been closed to the public to prevent cultural contamination.”

At the time, McCracken said the decision to withdraw the Margolles exhibition had been made out of respect for the sacred house and with the understanding and support of the artist.
Image: Qatar-based filmmaker Sophia Al-Maria