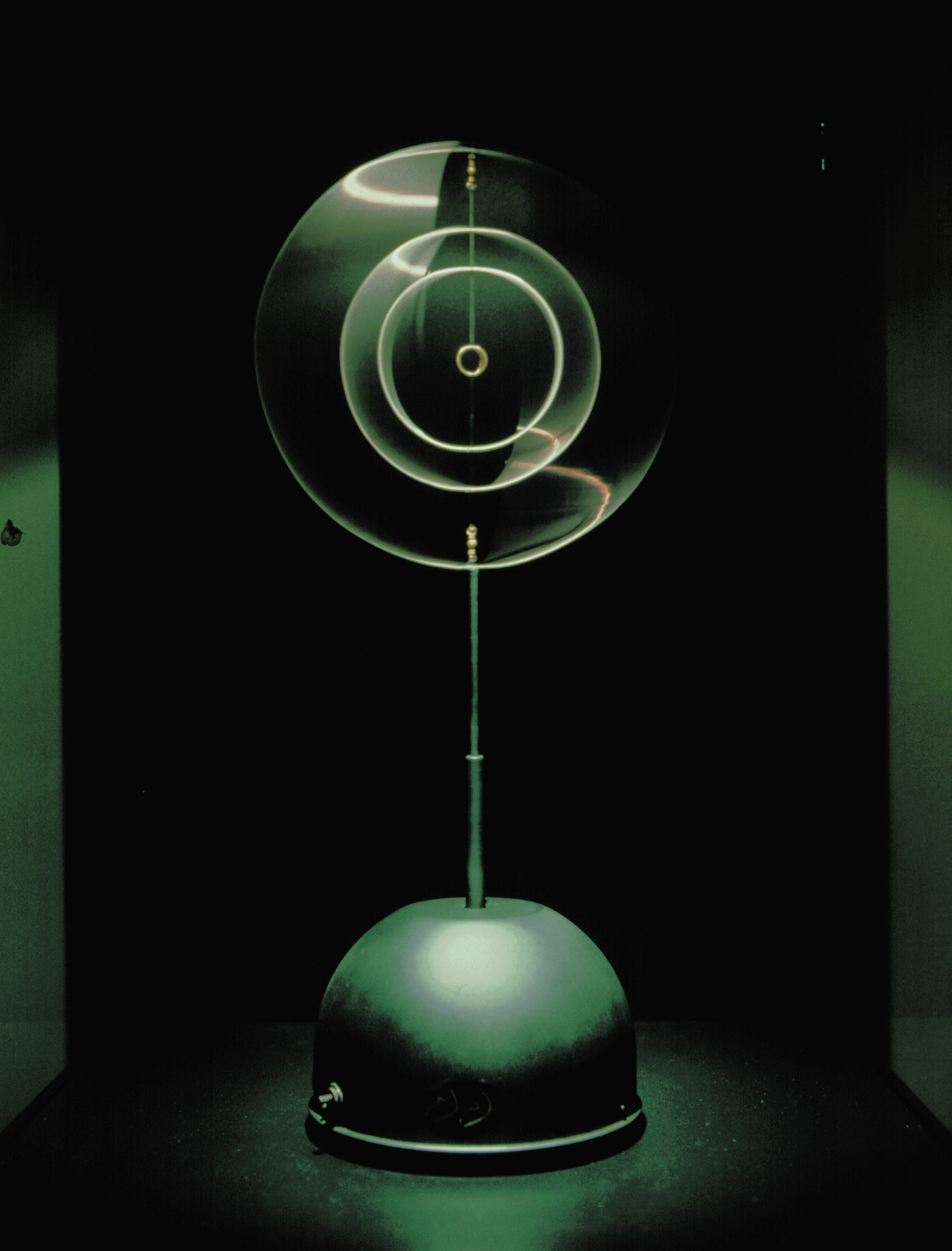 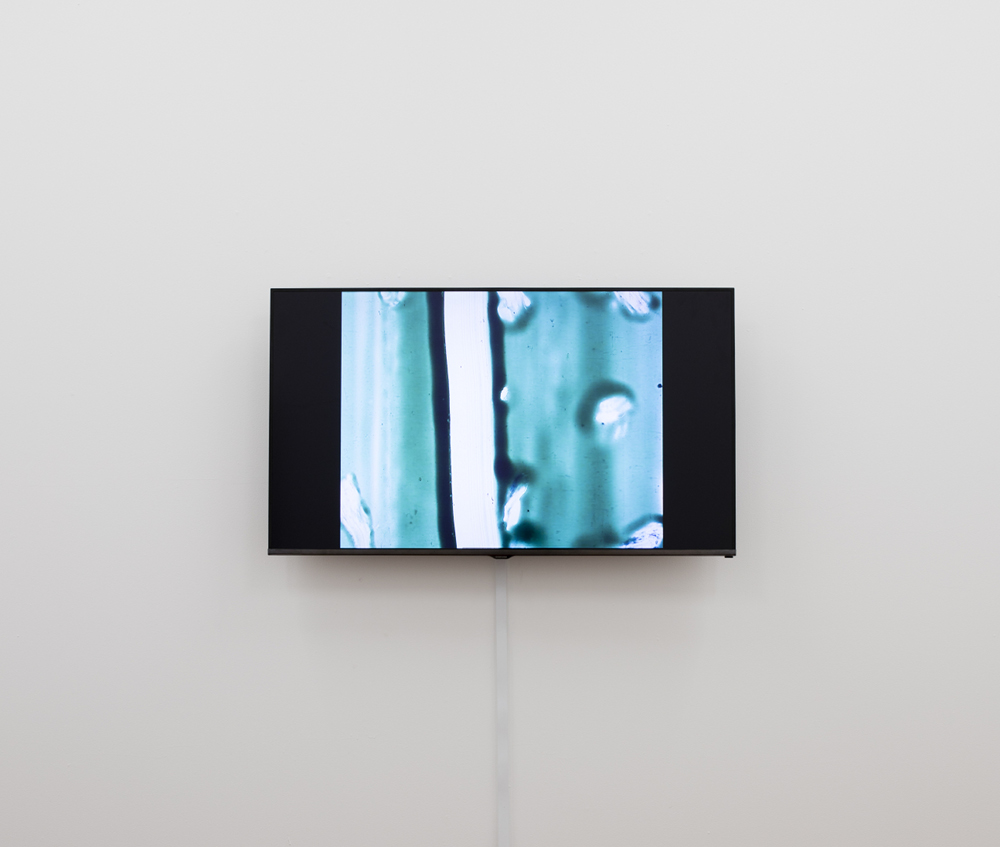 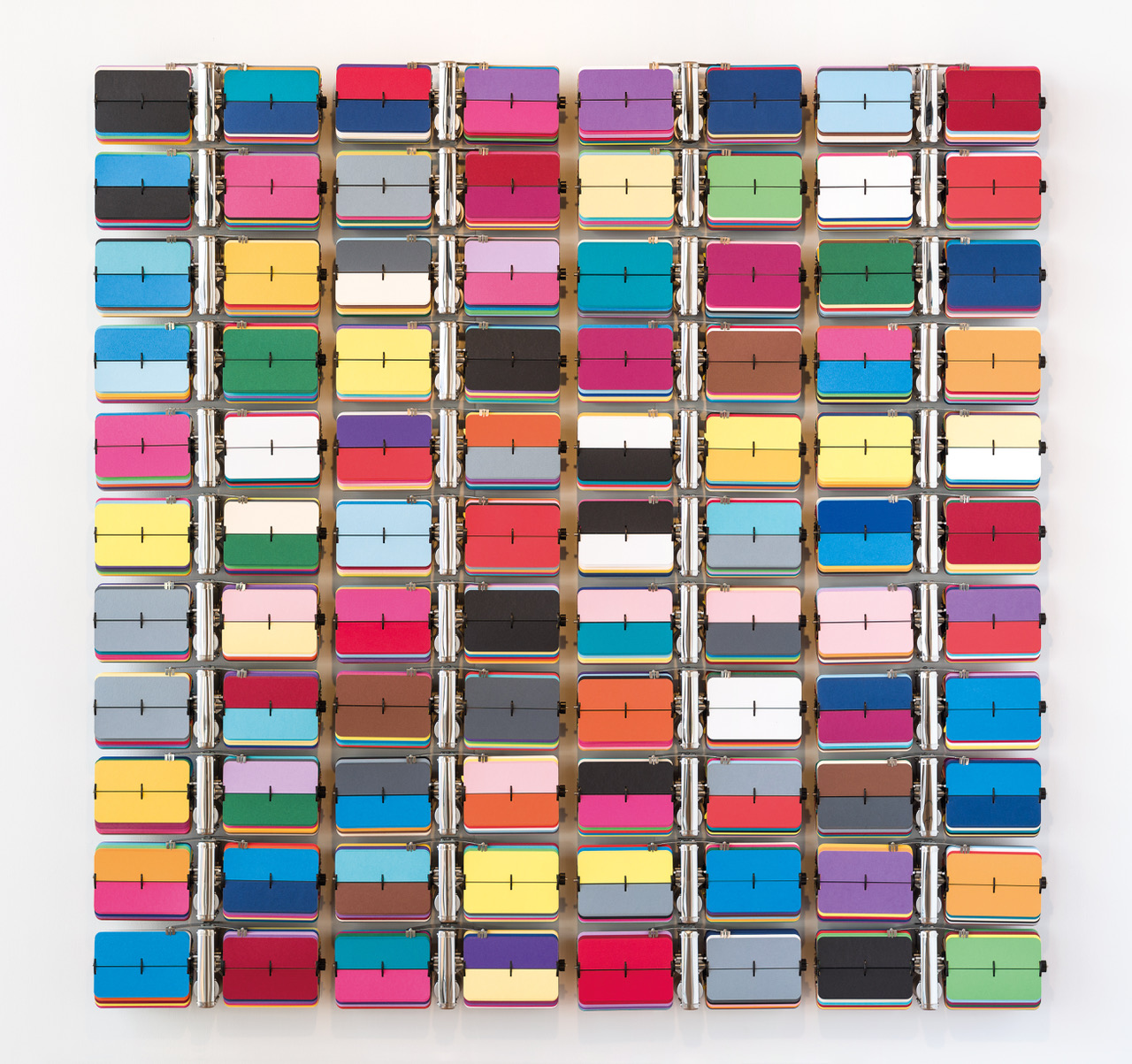 Starkwhite will present a group show at Art Basel Hong Kong exploring various approaches to composing or choreographing color, motion and movement. It will feature the work of pioneer experimental filmmaker Len Lye, along with works by contemporary practitioners Rebecca Baumann, Daniel Crooks, Alicia Frankovich and Grant Stevens who are all represented by Starkwhite. Like our recent exhibition at Art Basel Hong Kong 2016, it will provide an historical context for a slice of contemporary practice in the region, this time by a group of innovative Australian and New Zealand-born artists who push boundaries in their work and view Lye as a source of inspiration.

New Zealand born artist Len Lye (1901-1980) is recognised internationally as a pioneer in the field of experimental film. He spent his career pursuing the “art of movement” notably with film where he pioneered direct filmmaking (films made without a camera) by scratching or painting directly onto celluloid film. Our exhibition will feature signature Lye films supplied by Nga Taonga Sound & Vision and presented on large format monitors including A COLOUR BOX (1935), which earned him a special place in film history as the first ever ‘direct film’; and FREE RADICALS (1958) where he reduced film to its most basic elements – light in darkness – by scratching directly onto black film. (See credits below.) We will also show Roundhead (1961), one of the artist’s most delicate kinetic sculptures comprising four concentric circles that spin in space, with a sparse ambient sound track. The Len Lye collection and archive is held in the Len Lye Centre in New Plymouth, New Zealand’s first art museum dedicated to a single artist.

Rebecca Baumann explores the relationship between colour, light and time in her work. We will present works from her Automated Colour Field series which consist of grids of split-panel flip clocks, each with the number cards replaced with cards of solid colour. The result is a vast and affecting (and constantly changing) field of colour. Like changing numbers on a clock, the cards flip on each clock on the minute (on the right hand side) and on the hour (on the left hand side) – revealing the endless combinations of the palette. The title of the automated colour field works, and its link to the Gerhard Richter’s colour-chart series, points to a connection with painting. Yet while Baumann draws from an understanding of the art historical role of colour, her focus remains a study of how colour elicits emotions. Baumann presented a large automated colour field in the 2014 edition of Art Basel Hong Kong’s Encounters exhibition curated by Yuko Hasegawa.

Video artist Daniel Crooks transforms scenes and subjects into contemplative, time-bending meditations of extraordinary beauty. Using his distinctive ‘time-slicing‘ technique – rearranging slivers of digital information – he stretches and fragments everyday sights disrupting not only our visual experience, but our perception of time itself. His time-slices look back to Muybridge and to the slit-screen photography used for racetrack photofinishes. We know some everyday reality is lurking behind the shapes we see in his videos, but it’s hard to know how it has been done, to mentally reverse engineer the filmed objects from what we see. The viewer is left feeling they have left the mundane reality behind, transcended it, and come out the other side.

Alicia Frankovich has positioned herself as an artist working at the intersection of performance and sculpture. The transformation of physicality into sculpture is a striking aspect of her work. Here, moments of bodily experience are transformed into sculptural moments using various materials. Frankovich will present kinetic works including The Female Has Undergone Several Manifestations (2015), a shimmering sheer black-gradating-to-blue-to-red curtain undulating gently in the breeze of a stainless steel fan, placed close to a chromatically matching photograph protruding 40° from the wall on one side, along with another variation titled The Female Has Undergone Several Manifestations 4 (2016).

Grant Stevens is known for his videos featuring texts sourced from TV, movies and the Internet, but he also works with a variety of media. Particle Wave (2012) is comprised of six lenticular panels. Each panel alternates between two solid colour fields as you move past it.  From left to right, the panels move through yellow, orange, magenta, violet, blue, green and back to yellow. The work’s title refers to the two competing theories of light, which can be understood as either paradoxical or complementary. Like these theories, the experience of viewing the work catches us in a double bind. While we can orient ourselves to see solid colour fields one by one, we are never able to fully capture them all at once. In fact, it is only through our continual movement, and the subsequent transitioning of visible colours that we register the complete spectrum. Particle Wave actively engages with our peripheral vision and the transitory nature of perception. It plays with the fundamental pleasures of colour and vision, and the uneasy seduction of being unable to grasp multiple phenomena simultaneously.

Starkwhite’s presentation at Art Basel Hong Kong 2017 is with the support of Creative New Zealand and in partnership with the Len Lye Foundation. We would also like to acknowledge the support of Nga Taonga Sound & Vision.

Digital version (orig 35 mm, colour, sound)
Courtesy of the Len Lye Foundation and the British Postal Museum and Archive. From Material preserved by the BFI National Archive and made available by Nga Taonga Sound & Vision