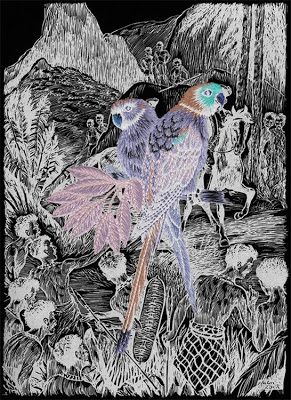 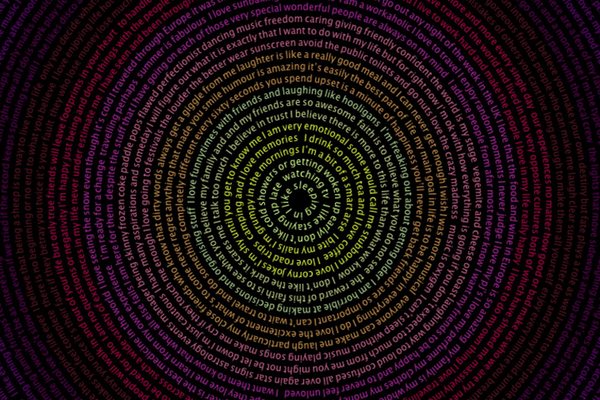 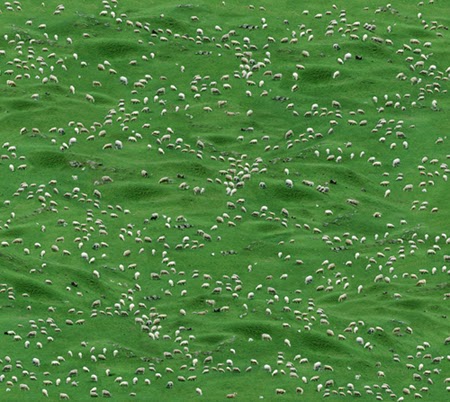 Auckland-based artist Gavin Hipkins employs a diverse range of photographic styles in his practice ranging from pictorialism and romantic landscape representation, through a high-end advertising aesthetic, to the experimental approaches of the 1920s avant–garde, along with some of his own innovations, such as strips of uncut prints pinned to walls in rows. More recently he introduced digital montaging into his practice, seen in the photographs from his Empire and Second Empire series, presented at the Starkwhite booth. This work employs line illustrations from children’s Empire and Commonwealth annuals used to illustrate stories of adventure and historical drama in accord with the formation and ideological sustainability of the British Empire and Commonwealth. The backdrops have been overlaid with scanned patches purchased in music stores and markets creating photographs that sit somewhere between history paintings and t-shirt art.

Korean born artist Hye Rim Lee says she is interested in “art that expands our understanding of interactivity, digital aesthetics and the culturally loaded significance of software reflecting the Animamix cultures of Japan and Korea.” Her work challenges the conventions of the traditionally male-dominated worlds of game structure and 3D animation, specifically when it comes to virtualised images of women. Candyland is a suite of digital stills presented in circular, candy-colored frames, featuring the artist’s highly stylised, curvaceous warrior-vixen TOKI who draws on the Japanese tradition of manga, Korean animamix and Western ideals of sexuality and beauty. Six images from this series are presented at Starkwhite’s booth.

Korean born artist Jae Hoon Lee is known for his video and photographic works that engage the natural sublime and the technological sublime; that conflate high-tech artifice and bodily organicism; and that fuse vernacular experience with a sense of the religious or spiritual. The work continues to hint at new forms of visual experience, as Lee combines a photographic logic with the isometric perspective-free gaze of the scanner and the ‘planiverse’ collaging tools of the computer. Lee is represented in the Starkwhite group show with two digitally manipulated photographs and an earlier video, A Leaf, where a series of leafy spines each run seamlessly into the next, and at dizzying speed, creating a green geyser of morphing species, to a soundtrack of cicadas.

LA-based Australian artist Grant Stevens presents a new video text-mandala, In the Beyond, at the Starkwhite booth. “Stevens is known for his pithy text-videos exploring vernacular and mass media truisms and recalling advertising, movie trailers and relaxation videos. Stevens trades in clichés, platitudes and stock phrases but points to their richness probing the overlap between mass media fictions and everyday reality. While some of his works play with language’s slipperiness, others emphasise its hyper-lucidity. Against the backdrop of modern life’s impossibly hyperactive schedules, his new works go fishing for personal reflection, self-expression, self-help, new age spirituality and other ways to get a grip.” Robert Leonard, IMA website, Brisbane, Australia.