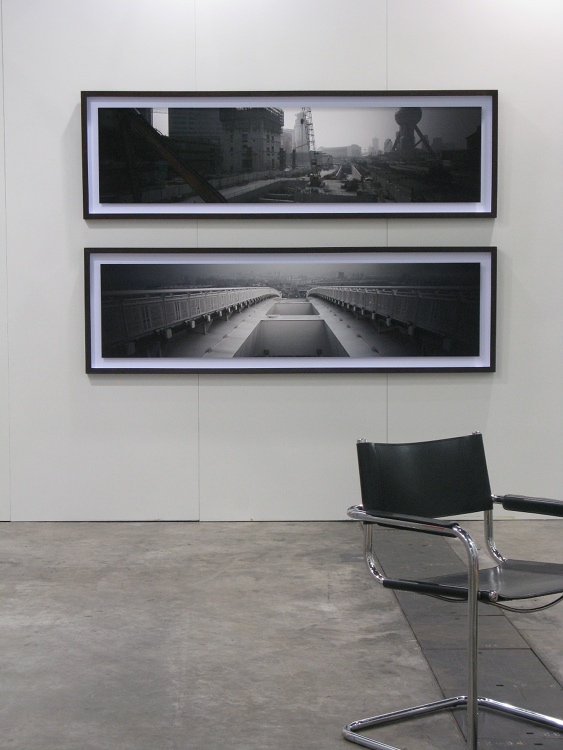 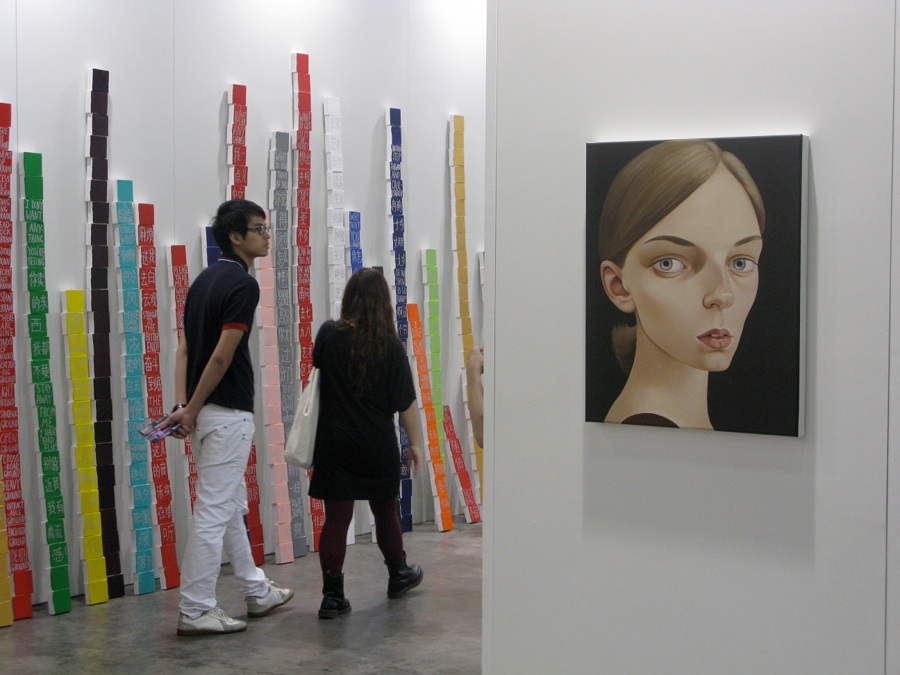 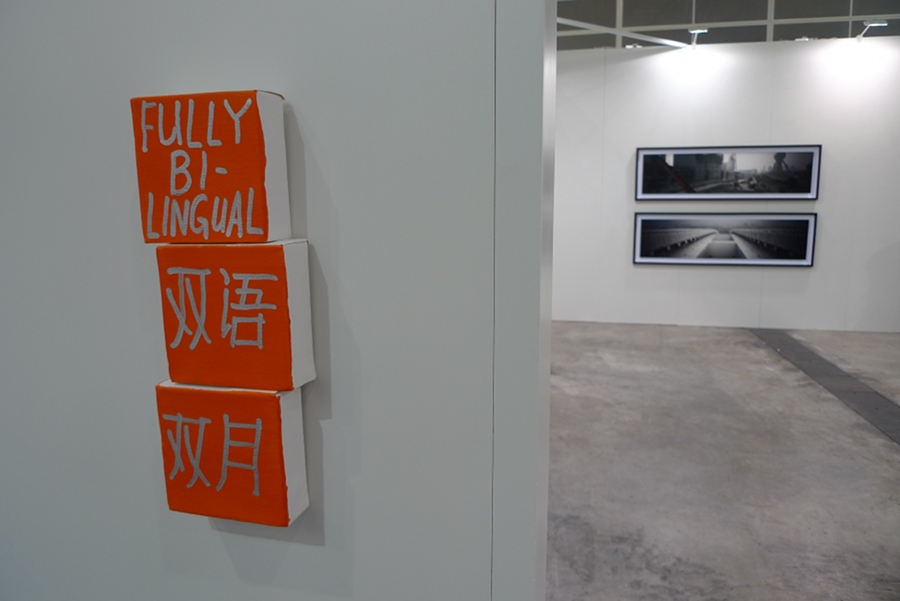 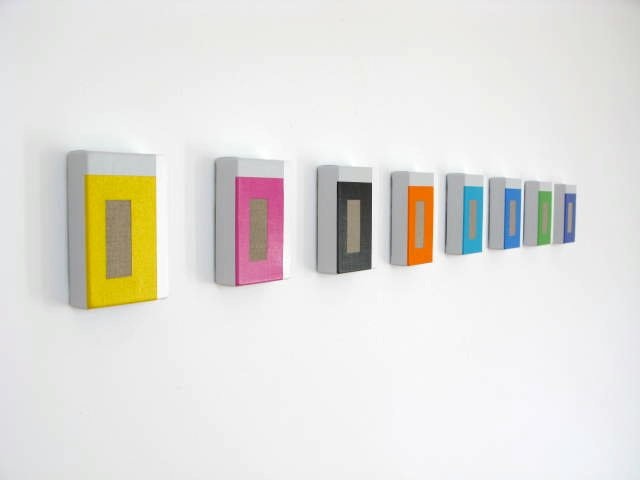 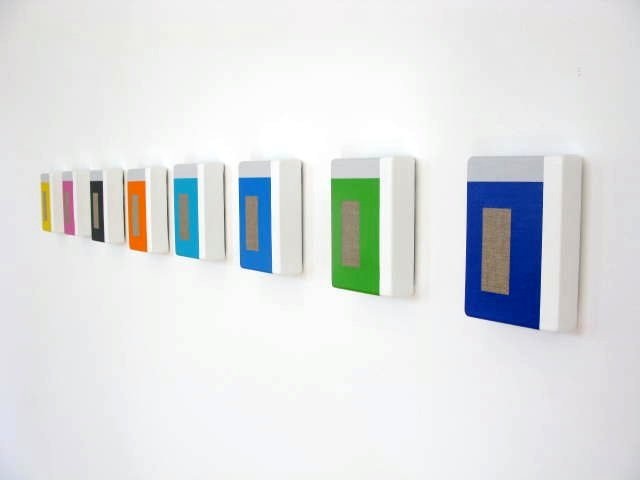 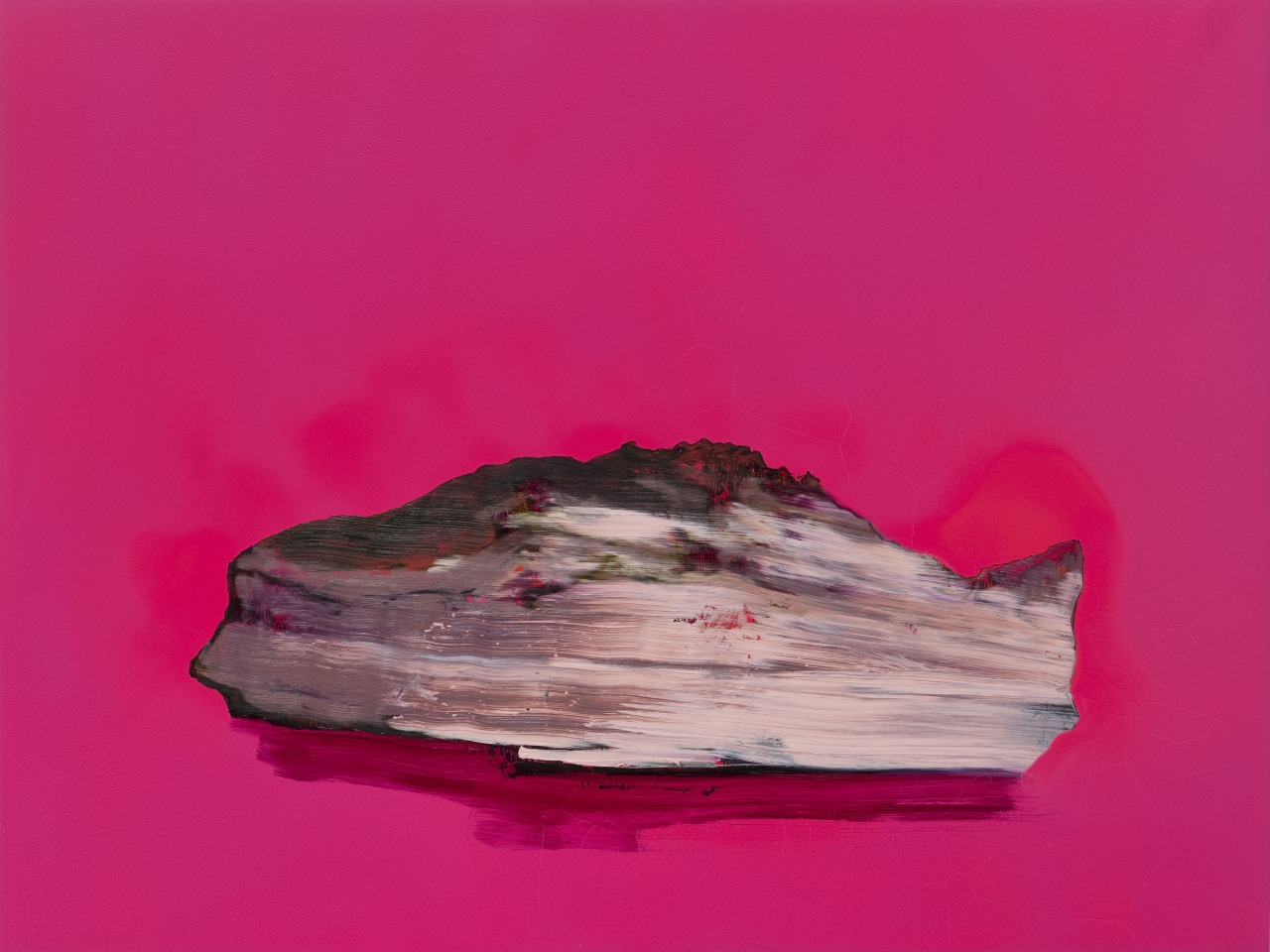 In his recent series of photographs Jiangbo investigates the past twenty years of economic, social and cultural upheaval that has taken place in China since 1989. Against a backdrop of worldwide economic malaise, Jin Jiangbo presents his photographic works as gestures of archaeological and economic investigation undertaken since 2007. Leaving his familiar mode of new media technologies and taking up the historic process of analogue photography, images are shot using the bare technique of a medium format panoramic camera and then digitally manipulated into large format panoramas. Jiangbo’s arresting panoramas offer an immediate and urgent response to the unique socialist economic landscape of China as it negotiates within wider frames of globalisation, integration and recession.

Korean artist Hye Rim Lee’s large-format photographs are from ongoing TOKI cyborg project which images TOKI as a warrior-cum-vixen drawing on the Japanese tradition of Manga, Korean Animax and western ideals of sexuality and beauty.

Starkwhite will present an extended version of The Art of War, a work developed by the artist during a residency in Beijing and  fiorst exhibited at Art Beijing. The work is made up of approximately 1,000 small readymade canvas blocks, with text in English and Chinese, attached to flat wooden poles, which will lean against the booth wall. The text is drawn from a handbook of common phrases for tourists in China and The Art of War by Sun Tzu.

John Reynolds lives and works in Auckland, New Zealand. Over the past three decades he has established a reputation as a painter who employs aspects of drawing (sketches, plans, charts, doodles) and different types of representation (expressive marks, symbols, patterns, writing) for poetic effect. Not content to be pigeonholed as a painter, he also incorporates sculpture, installation and site-specific outdoor works into his practice. Reynolds is also the recipient of a Laureate Award from the Arts Foundation of New Zealand, which he used with collaborator Arch MacDonnell to produce CERTAIN WORDS DRAWN, a book that celebrates the range of his work with writing by 12 contributors.

For further information on the project, or images, please contact the gallery.