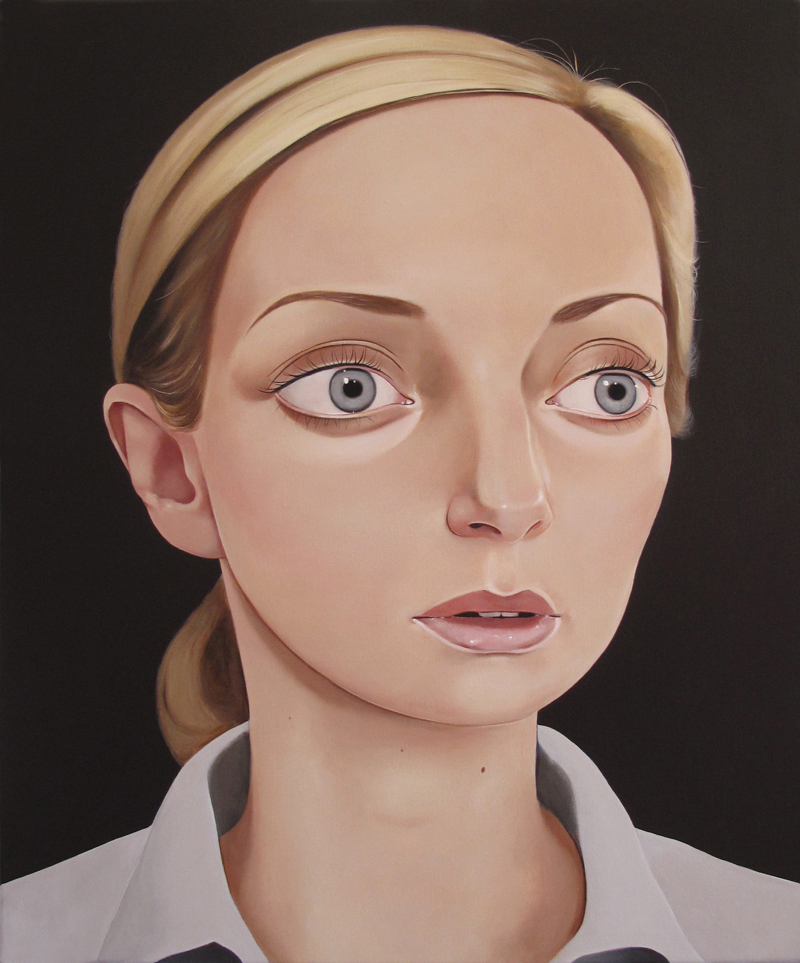 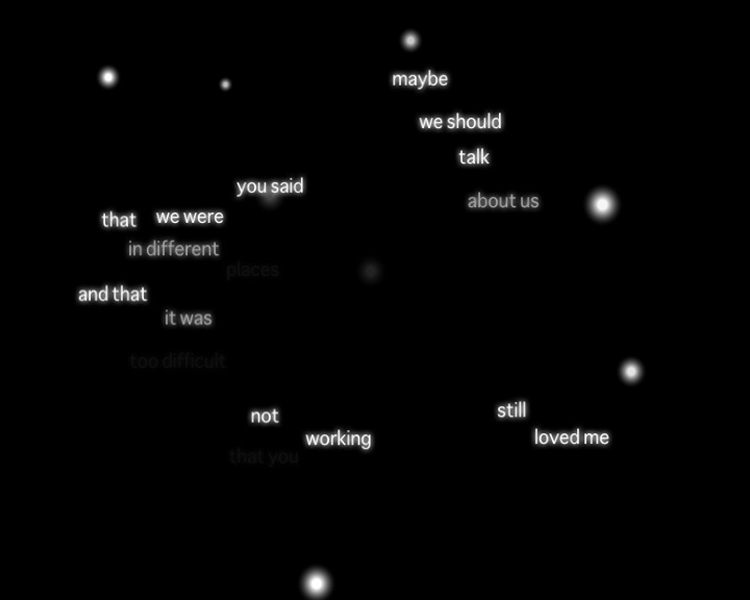 Starkwhite will present a new work by John Reynolds (NZ), commissioned for the fair, along with paintings by Peter Stichbury (NZ) and video by Grant Stevens (AUS) at Art Los Angeles Contemporary from 28 – 31 January 2010.

Continuing a stream of recent projects, which reconfigure texts as content for formal dispersions, One Hand Read typically develops around a glossary of terms and expressions. In this case the text in question comes from an essay by French writer Philippe Brenot which the artist stumbled across last year in the theory section of the GOMA gallery bookshop in Brisbane. The book is titled ‘In Praise of Masturbation’, and translated from the French in 2005. This slim volume written by a psychiatrist and anthropologist at the University of Paris concludes with a breath-taking but by no means exhaustive inventory of synonyms and qualifiers gathered from more than a hundred books. From ‘ancient habit’, ‘bogus need’, and ‘bitter delight’, to ‘depraved play’, ‘fruitless work’, and ‘loathsome subject’, the glossary lists nearly eight hundred synonyms for what Sartre described as ‘the pure demonic act.’

The work will be in stalled as a sprawling visual compendium of over 700 hundred or so small [10 cm by 10 cm] paintings of these fraught and ambiguous terms. Typically each synonym will be drawn in reflective silver on one of several vaguely explicit colour tones.

Reynolds says: “This work will continue my explorations into the uses [and in this case, abuses,] of language and text, with particular concern for terminologies that sustain broader readings of contemporary culture, social mores, and the ardent and fugitive mechanics of communication.”

In addition to One Hand Read, Starkwhite will present works by painter Peter Stichbury and video artist Grant Stevens. Stichbury’s perfect painted portraits and Stevens’ autobiographical video portraits swerve between surface pleasures and deeper neuroses that lurk beneath the surface. They also chime with Reynolds’ work: all three artists explore the way we read and interpret much of mainstream culture – Reynolds with his explorations into the uses [and in this case, abuses,] of language and text, and the ardent and fugitive mechanics of communication: Stevens with his exploration of the languages of popular culture through his text, image and sound videos; and Stichbury with his stylish, portraits examining the nature of social desirability, played out via social networking sites such as Facebook and MySpace

For further information on the project, or images, please contact the gallery.