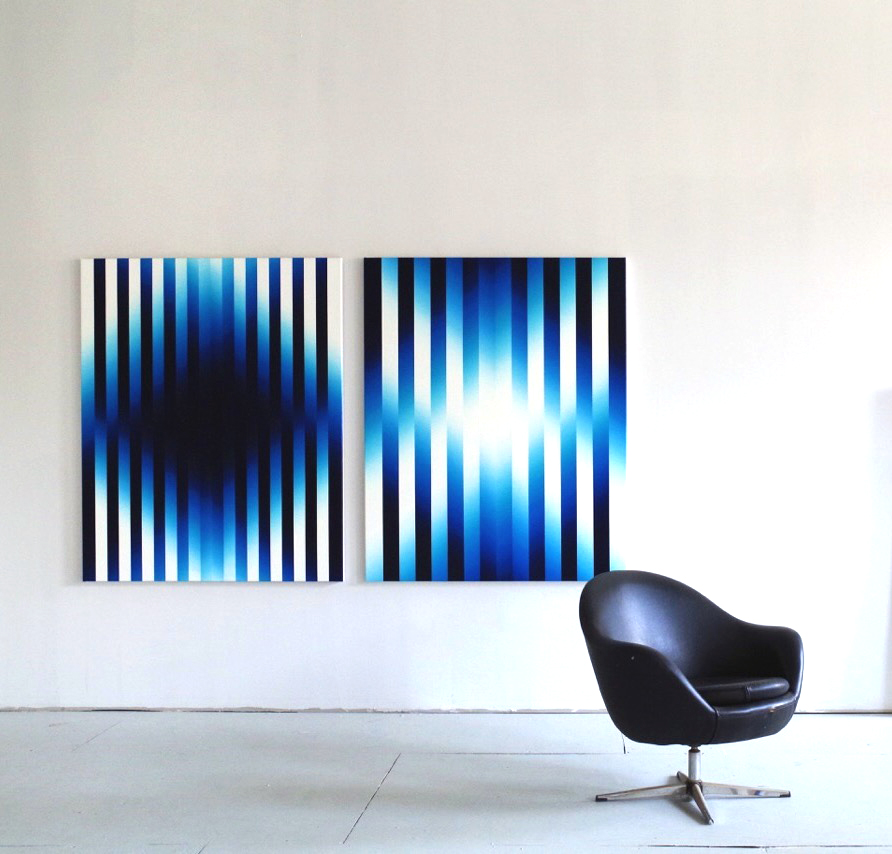 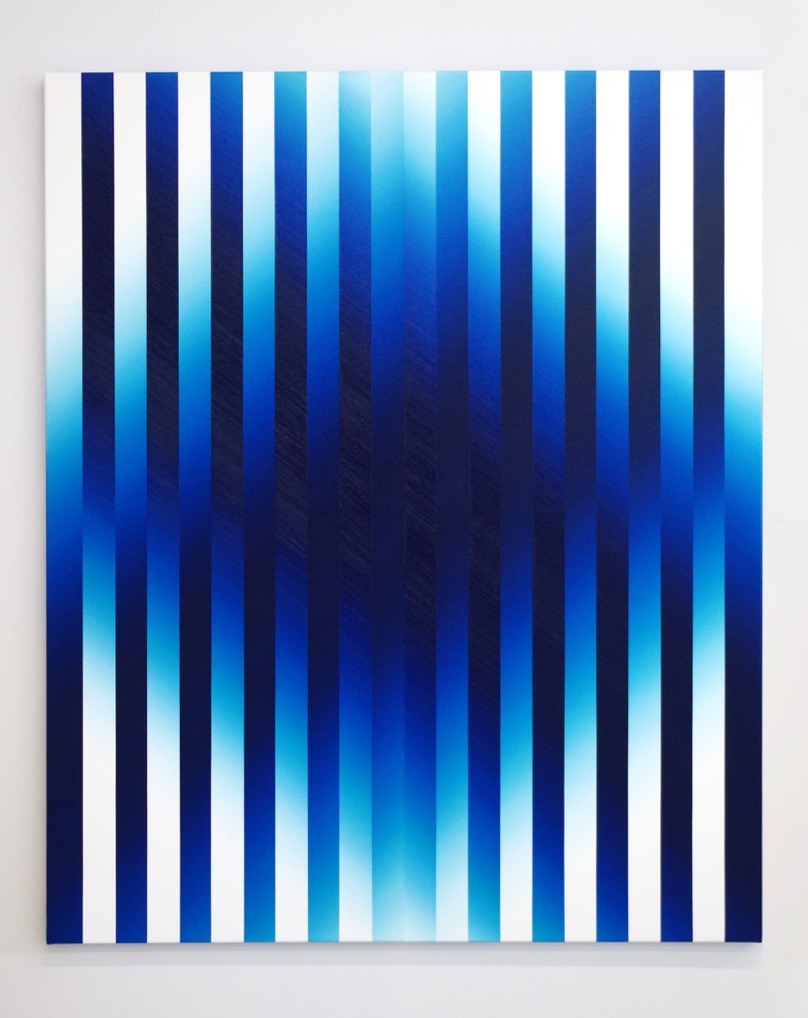 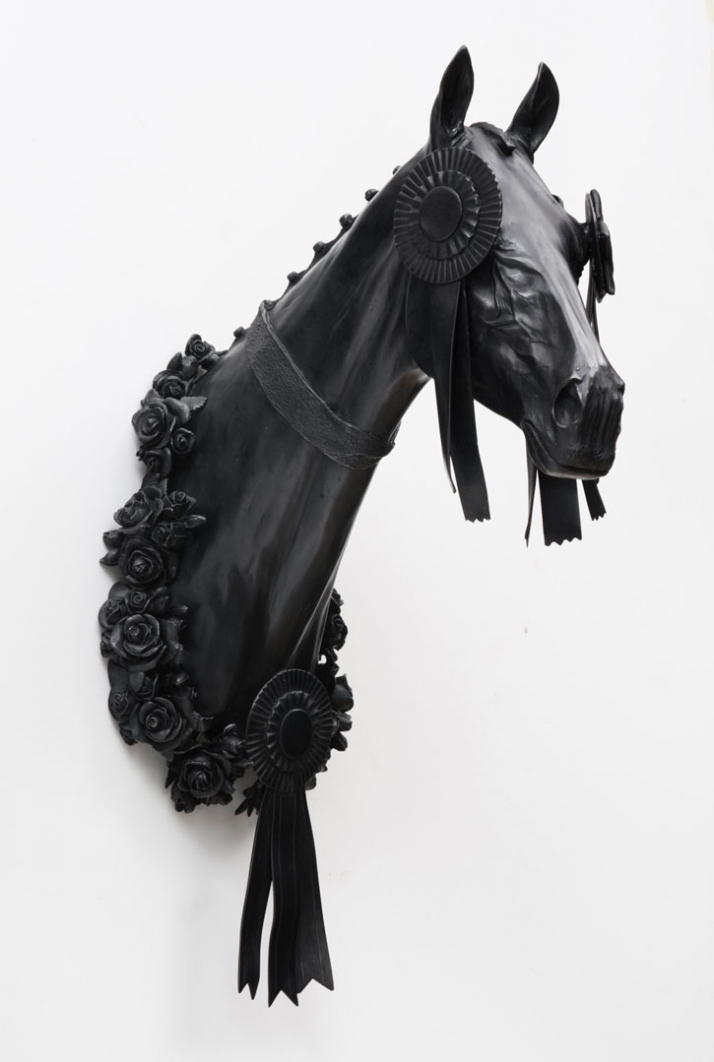 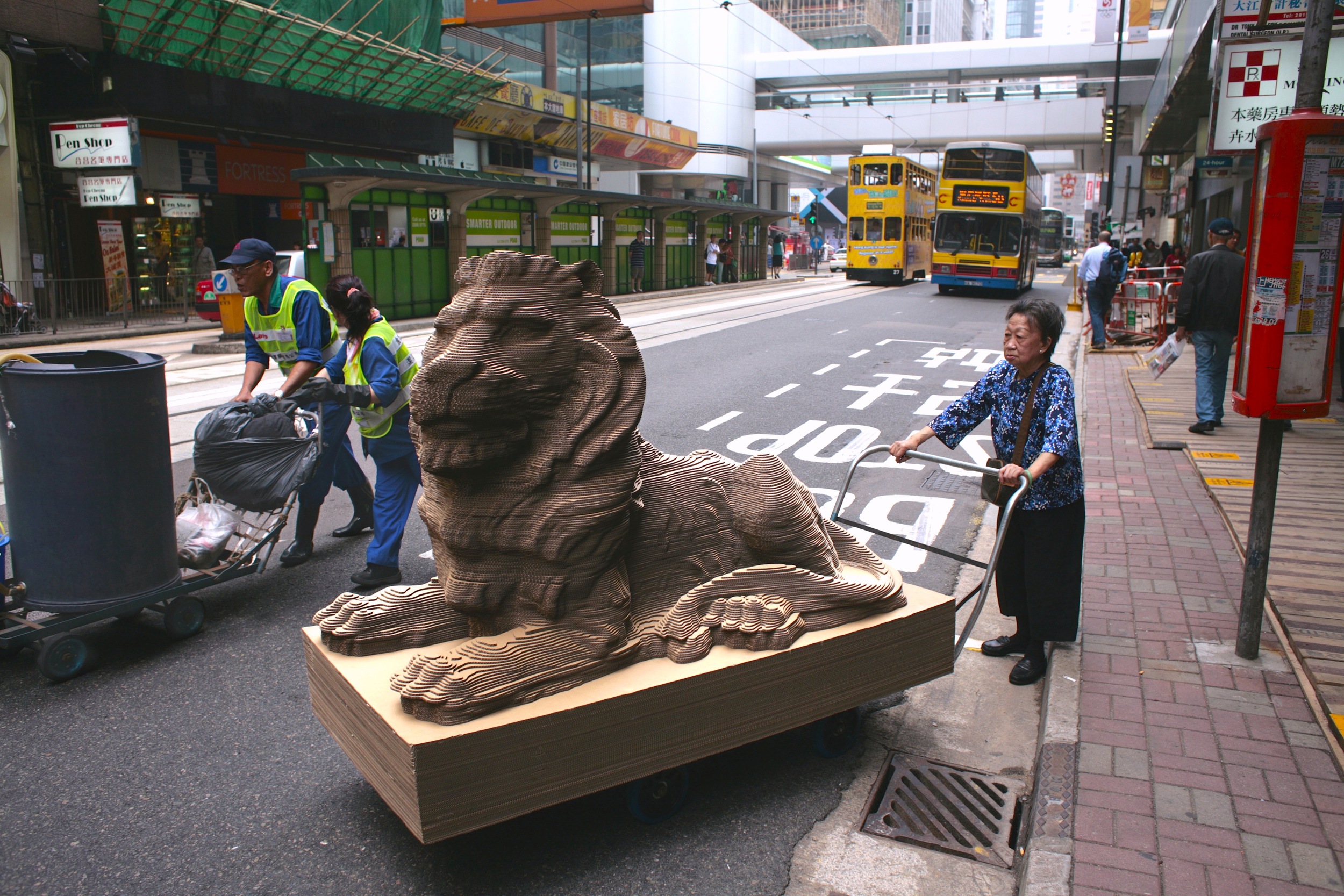 Starkwhite will present an evolving group show at the Auckland Art Fair focusing on artists with a strong record of participation in international art fairs and national and international exhibitions. Rotating artists through the course of the fair allows the gallery to feature a wider range of work without resorting to an all-in salon hang.

High points of this year’s presentation include:

·       BRAND NEW by Billy Apple@, a work by the artist who became a registered trademark in 2007, formalising his art brand status. Apple’s six-decade career began in London amidst the pioneers of pop art, but he moved to New York in 1964 where he established himself as a key figure in the development of conceptual art. His survey exhibition Billy Apple@: The Artist Has To Live Like Everybody Else was shown at the Auckland Art Gallery in 2015 and he is represented in International Pop, curated and organised by The Walker Art Centre and currently showing at the Philadelphia Art Museum. International art fair presentations include: Art Basel Hong Kong (solo show), Art Basel, Art HK (Hong Kong), Sydney Contemporary and Melbourne Art Fair.

·       Paintings by Martin Basher featuring the optically complex, striped abstract paintings that he has become known for in recent years. In addition to exhibiting in gallery shows, Basher has worked in public space, notably in Total Recall, a 12-month exhibition at the MetroTech Centre of five large-scale works by New York-based artists, commissioned by the Public Art Fund NYC. Recently he undertook the La Brea Studio residency in Los Angeles following his first solo show at Anat Ebgi (LA), which was reviewed in Artforum. He International art fair participations include: The Armory Show NY (solo show), Milan Art Fair, Sydney Contemporary and Melbourne Art Fair.

·       Videos by Daniel Crooks who “generates bewildering time-space warps by rearranging slivers of digital video information. His Time Slice works look back to Muyerbridge and to the slit-scan photography used by for race track photofinishes, and nod to the metaphors used to explain relativity.” (City Gallery Wellington) Crooks has been represented in exhibitions in major art museums around the globe including: National Gallery of Australia, Canberra; Museum of Contemporary Art, Sydney; Metropolitan Museum of Photography, Tokyo; and the Tate Modern, London. He was the inaugural recipient of the Basil Sellers Art Prize (2008) and in 2014 he was awarded the Ian Potter Moving Image Commission. Crooks is also featured in Bullet Time currently showing at City Gallery Wellington. International art fair participations include: Art HK (Hong Kong), Art Basel Hong Kong, The Armory Show (NY).

·       Photographs by Alicia Frankovich who is well-known for her live performances and sculptural and video presentations, such as the memorable Floor Resistance in the 2012 Walters Prize exhibition, and her recent large-scale exhibition of sculptures at Complex Bodies, Gebert Stiftung für Kultur, Switzerland. She is currently the Creative New Zealand artist in residence at the International Artist and Curatorial Programme (ISCP), New York and has been selected for the LISTE Art Fair Basel Performance Project, 2016.

·       Photographs by Gavin Hipkins documenting readymade children’s wooden play blocks that he has hand painted and assembled on the studio table for photographing in close-up. The photos resemble abstract paintings and echo the minimal designs of New Zealand’s grandfather of geometric abstraction, Gordon Walters. Except where Walter’s works were clean and sharp, in Block Paintings brush strokes, paint drips, and imperfections on the painted surfaces are revealed through the photographic surface. Hipkins is also a recognised video artist and short filmmaker with screenings at Armory Film/The Armory Show (NY), Edinburgh Festival, International Film Festival Rotterdam and the International Short Film Festival Oberhausen.

·       Paintings by Laith McGregor who is known for his portraits of friends and colleagues and self-portraits – but with a distinctive spin. He imbues portraiture with fragments of history, fiction, popular culture and other mythologies. He has been represented in significant shows in Australia including: The Red Queen, Museum of Old and New (MONA), Tasmania, curated by Nicole Durling (2014); Conquest of Space, University of NSW Gallery, curated by Andrew Frost (2014); and Melbourne Now, National Gallery of Victoria (2013-2014). In 2015 he was selected for Installation Contemporary, the curated section of Sydney Contemporary Art Fair.

·       Seung Yul Oh will present an editioned sculpture of a mouse, another of his whimsical works where he models creatures, altering their scale and animating them with human-like poses and gestures. Described by the Guardian UK as one of the rising stars of the Asian art market, Oh divides his time between Auckland and Seoul, capitalising on curatorial and collector interest in his work. Recent shows include the survey exhibition MOAMOA, organized by the City Gallery Wellington and Dunedin Public Art Gallery and HaaPoom staged by Te Uru Waitakere Contemporary Gallery. International art fair participations include: Art Basel Hong Kong (and the Encounters section curated by Yuko Hasegawa), Art Basel Miami Beach (solo show), Frieze and Sydney Contemporary Art Fair (and Installation Contemporary, curated by Aaron Seeto).

·       Fiona Pardington is represented with Flora Unicorn from her 100% Unicorns exhibition at Starkwhite, which is timed to coincide with the Auckland Art Fair, and Ruru Perfect Prince, an image of the wings of a Morepork that combines scientific exactness with the sensual lushness of 17th century Dutch Still Life. Her survey exhibition A Beautiful Hesitation is currently showing at the Auckland Art Gallery Toi o Tamaki and she featured recently in a group show (with Gordon Walters and Arnold Manaaki Wilson) at Art Basel Hong Kong, 2016. During his recent visit to New Zealand, the Prime Minister of France, Manuel Valls, declared her a Knight (Chevalier) in the Order of Arts and Letters.

·       Yuk King Tan’s video where an old Chinese woman, a veteran scavenger, pushes a street trolley bearing an almost life-size cardboard replica of one of the two lions that guard the well-known (Norman Foster-designed) Hong Kong Shanghai Banking Corporation. The lions stand as a symbol of Chinese and British colonial power but have since been adopted as a symbol of Hong Kong itself at a moment when political awareness is on the rise and locals are in a position to recreate such symbols for themselves. Yuk King Tan has exhibited internationally at: Camden Arts Centre, London; Ludwig Forum fur International Kunst, Aachen, Museum Fredericianum, Kassel; Museum of Contenporary Art, Los Angeles, Hong Kong Arts Centre; and Artists Space, New York.

·       Works by New Zealand’s pioneer abstract artist Gordon Walters who is best known for his paintings employing the koru, the curving bulb from Maori moko and kowhaiwhai rafter patterns. The selection will include an early spiral painting from the 60s and gouaches from the 50s.Walters was included in the 7th Asia Pacific Triennial at QAGOMA and at Art Basel Hong Kong in 2015 (a survey of his koru paintings) and 2016 (a group show with Arnold Manaaki Wilson and Fiona Pardington).