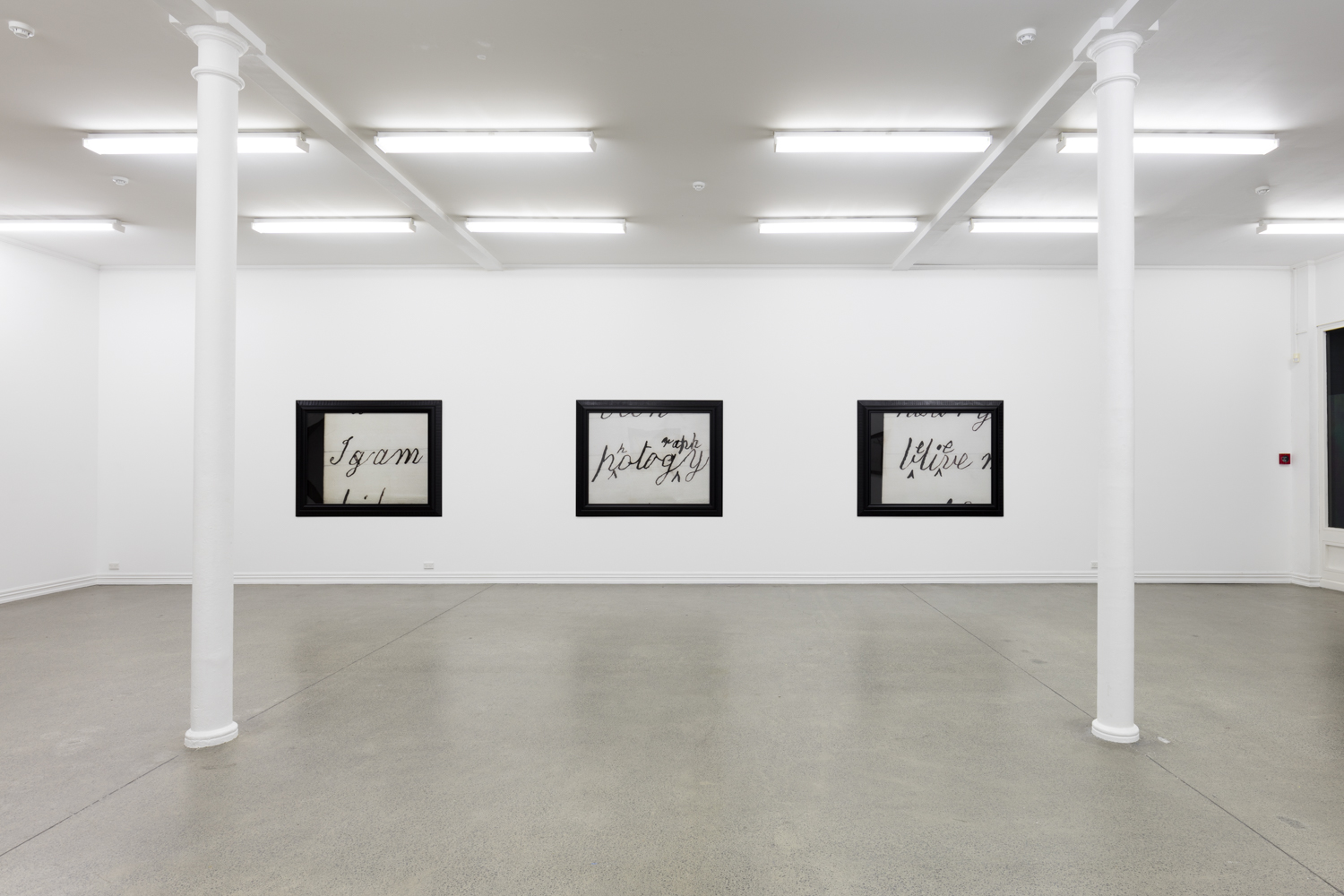 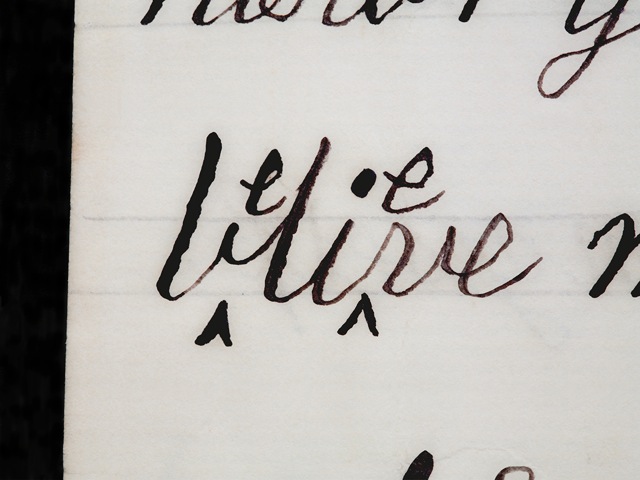 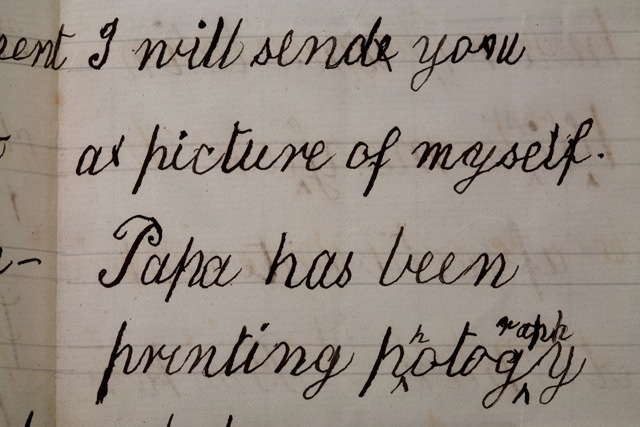 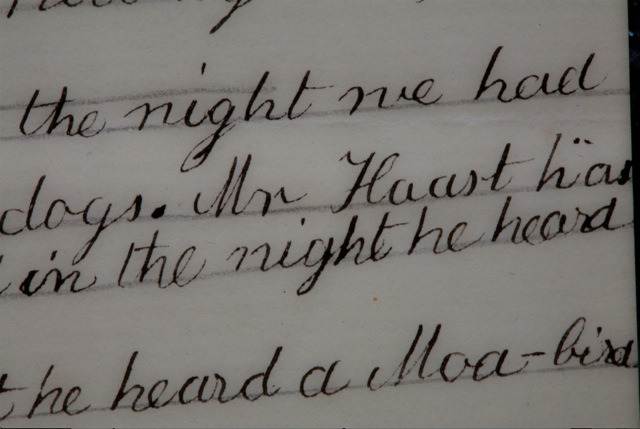 Childish Things is the first solo presentation of Fiona Pardington’s work at Starkwhite and it opens on the eve of her survey exhibition at City Gallery Wellington.

Her photographs take as their starting point material from the archive of Dr Alfred Charles Barker (1819-1873) held by the Canterbury Museum. Dr Barker was the ship’s surgeon on board the Charlotte Jane, one of the Canterbury Association’s “First Four Ships”, but he is better known for his remarkable photographs of early Christchurch. During a visit to the Museum in 2009, curator Natalie Cadenhead introduced Pardington to the letters of Dr Barker’s children to their uncle Matthias, which they wrote during the 1860s. The letters provide an engaging record of childhood in colonial Canterbury and also speak of Dr Barker’s friends Walter Lawry Buller, Johann Franz Julius von Haast and their discoveries.

Pardington says: “I was drawn in by the delicate fine paper, iron gall inks, smudged and blotched marks, spelling mistakes and a smeared fingerprint -a tanatalising forensic touch. I immediately had an aching feeling in my bones, for the land, the birds impacted by the Pākehā kids and their guns, gulls and adventures. I could feel their father standing there with his camera, and marvelled at the wobbly copperplate words giving a rare and earnest view into a child’s world in the Christchurch bush teeming with a luxuriance of native wildlife I could only mourn today. I was equally horrified and fascinated that the Barker children’s daily activities seemed to centre on killing: tracking, shooting, skinning birds all day, punctuated by looking for flowers and falling out of trees, all of which seemed to qualify them as junior naturalists in the ways of their father’s friends Mr Buller and Mr Haast. We read in these children’s stories to their Uncle a softly reflected, innocently faceted view of important men looking for Moa, the siblings finding puffballs and rowboats, and their father taking photographs.”

With this new body of work Fiona has once more breathed life into museum treasures, reinterpreting the letters into poetic phrases and evangelical statements. Pardington’s photographs draw your awareness to the power of photography and how it can transform the subject. When settling on what to extract from the letters, Fiona considered our fragile ecology and its potential decay.

Fiona Pardington’s first survey exhibition A Beautiful Hesitation will open at City Gallery Wellington on the 22 August and runs through to 22 November 2015. It has been developed in association with Auckland Art Gallery Toi o Tāmakai and Christchurch Art Gallery Te Puna O Waiwhetu, and will be accompanied by a new book bringing together new and classic writings on the artist’s work, published by Victoria University Press.

In memory of Natalie Cadenhead