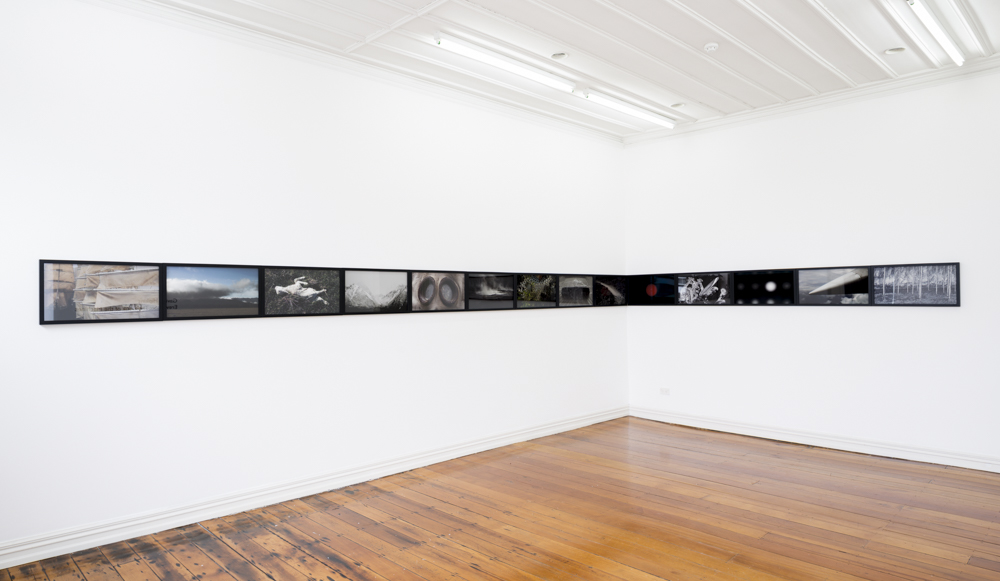 Erewhon: The Book of the Machines
Starkwhite is pleased to present an exhibition of new work by Gavin Hipkins. Realised in conjunction with the artist’s recently completed feature length essay film Erewhon, the exhibition features a new suite of photographs presented alongside a video calling on the key chapter The Book of the Machines taken from Samuel Butler’s 1872 novel Erewhon. For the artist, “Butler’s poetic meditations on industrial society and colonialism remain a timely reflection on contemporary society and our technological dependencies.”