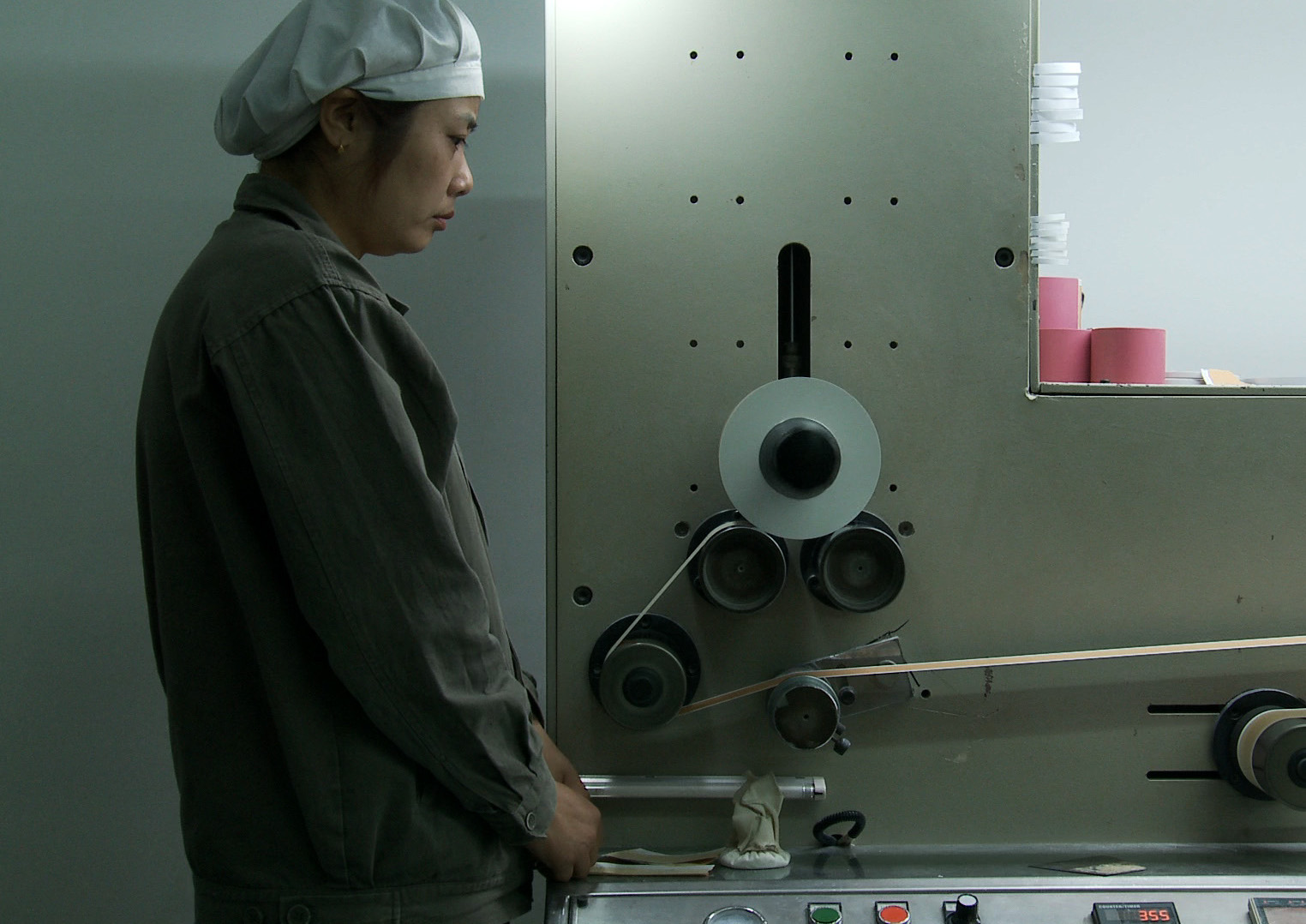 Starkwhite is pleased to present Assembly Line – Entrance by Li Xiaofei from 3 -26 October 2013.

Li Xiaofei (b. 1973) is a Chinese artist who lives and works in Shanghai. He graduated from the Guangzhou Academy of Fine Arts and is the founder and director of the Creek Art Center, Fei Contemporary Art Center (FCAC) Shanghai, and the Zendai Contemporary Art Exhibition Hall.

Li has been focusing on the Assembly Line project since 2010. He has visited hundreds of factories in the delta of the Yangtze River. He has filmed interviews and engaged in dialogues with people working at these sites for production.