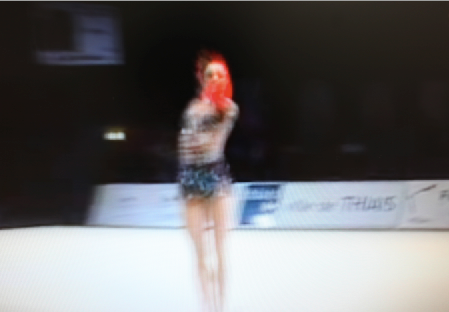 The Melbourne Art Fair is Australia’s premier fair, connecting participating galleries with regional collectors primarily from Australia and New Zealand. In a recent bid to raise its international profile and broaden its collector base, the Melbourne Art Foundation entered into an agreement with ART HK founder Tim Etchells to manage the fair. Etchells brings a wealth of experience to the task of re-positioning and operating the fair, along with a global VIP database and Asian collector base. He is also behind a new art fair being launched in Sydney next year and the agreement with the Melbourne Art Foundation ensures the two alternating, bi-annual fairs will work alongside each other.

Starkwhite is pleased to be participating for the first time in the Melbourne Art Fair as the Foundation charts a new course into the future aimed at re-positioning the event alongside other high-profile and emerging fairs in the Asia-Pacific region, such as Art Basel in Hong Kong (formerly ART HK), SH Contemporary, Art Los Angeles Contemporary and Art Stage Singapore.

Starkwhite’s participation in the 2012 Melbourne Art Fair has been supported by Creative New Zealand.