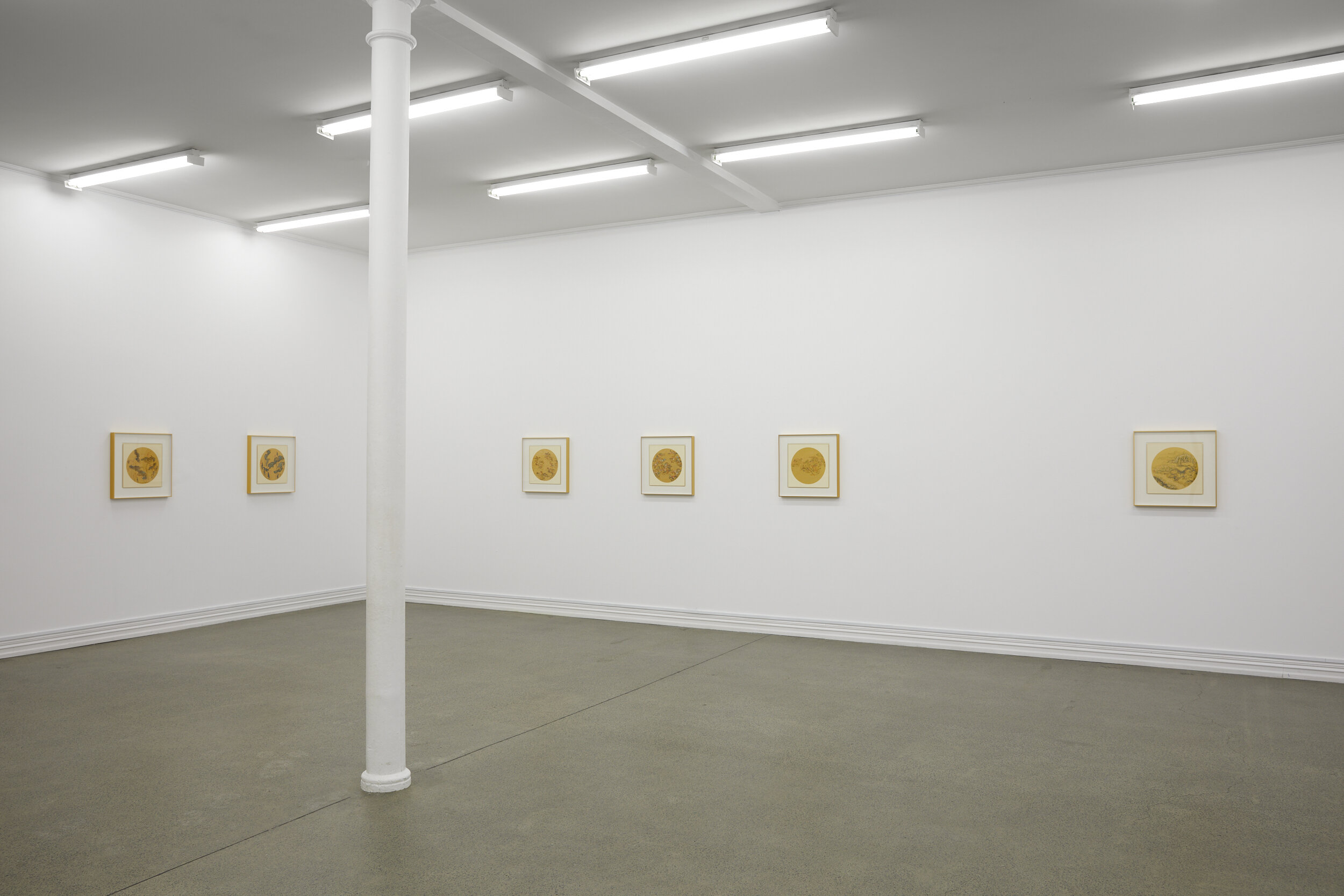 This exhibition, which brings together a New Zealand and a Chinese artist, argues for strong correlations between historical Western and historical Chinese representations and cultural uses of islands. To understand ‘islandness’ in the cultural imagination both artists produce performative geographies beginning with the assumption that the meaning of islands is not so much apprehended as produced through painting and the construction of images. This is an approach to thinking about islands that refuses to conceive of their meaning as fixed or stable, and attests to the cross-cultural lure of the island for the human imagination.

Based in Shanghai, Jin Jiangbo is one of China’s foremost recent generation of media artists. He was born in 1972 in Zhejiang province and is completed his PhD at Tsinghua University in Beijing in 2012. He is currently Professor and Vice Dean at the Shanghai Academy of Fine Art, Shanghai University and Executive Director of Shanghai University’s Public Art Coordination Centre.

His most recent work highlights his ongoing interest in shanshui, an ancient style of Chinese painting that first rose to prominence in the Liu Song Dynasty or 5th century AD. Shanshui is a tradition of ritualised patterns and depictions of landscape. Using brush and ink on rice paper or silk, shanshui depicts landscapes where meandering paths, rivers and waterfalls are often prominent, along with mountains which have long been seen as sacred places in China. Rigorous compositional structure dominates, as does a philosophical interest in nature and its mystical, emotional qualities. Fittingly for an artist like Jiangbo, the intellectual approach of this tradition is driven by concept rather than literal rendering of nature.

John Reynolds lives and works in Auckland, New Zealand. Over the past three decades he has established a reputation as a painter who employs aspects of drawing (sketches, plans, charts, doodles) and different types of representation (expressive marks, symbols, patterns, writing) for poetic effect. Not content to be pigeonholed as a painter, he also incorporates sculpture, installation and site-specific outdoor works into his practice. These include Snow Tussock and Golden Spaniard, commissioned by Oceana Gold for a heritage and art park in East Otago; BIG WAVE TERRITORY, commissioned by New Plymouth’s Art in Public Places Trust for the Coastal Walkway; and One Hundred and Eighty-Nine Steps, Freyberg Place (with Isthmus Group), commissioned by the Auckland City Council.

Reynolds is also recognised for the diversity of his practice and ability to work in a variety of scenes such as – architecture (with Nicolas Stevens), fashion (with Workshop, World and Karen Walker), music and publishing (record, book and magazine covers) and television (Questions for Mr Reynolds documentary with Shirley Horrocks and Works End with Chris Knox for Art Land).

Reynolds is the recipient of a Laureate Award from the Arts Foundation of New Zealand and a member of the Govett-Brewster Art Gallery Foundation. He has also been a finalist in New Zealand’s prestigious Walters Prize Award and exhibition at the Auckland Art Gallery Toi o Tamaki in 2002 and 2008.