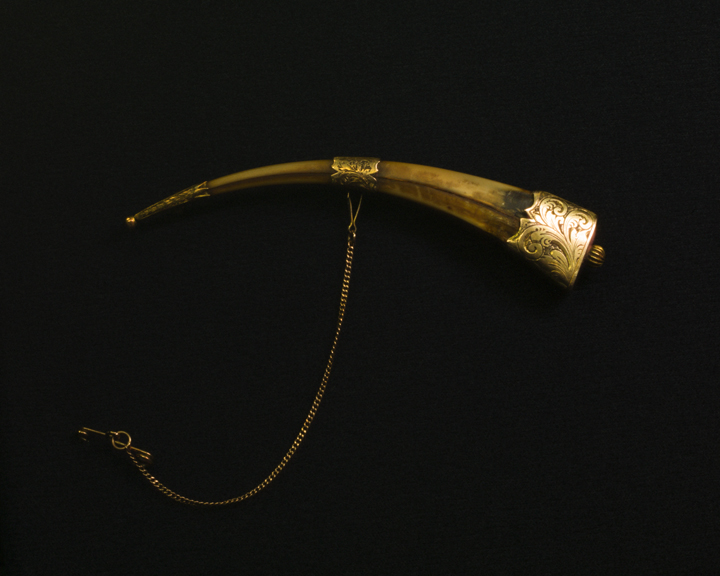 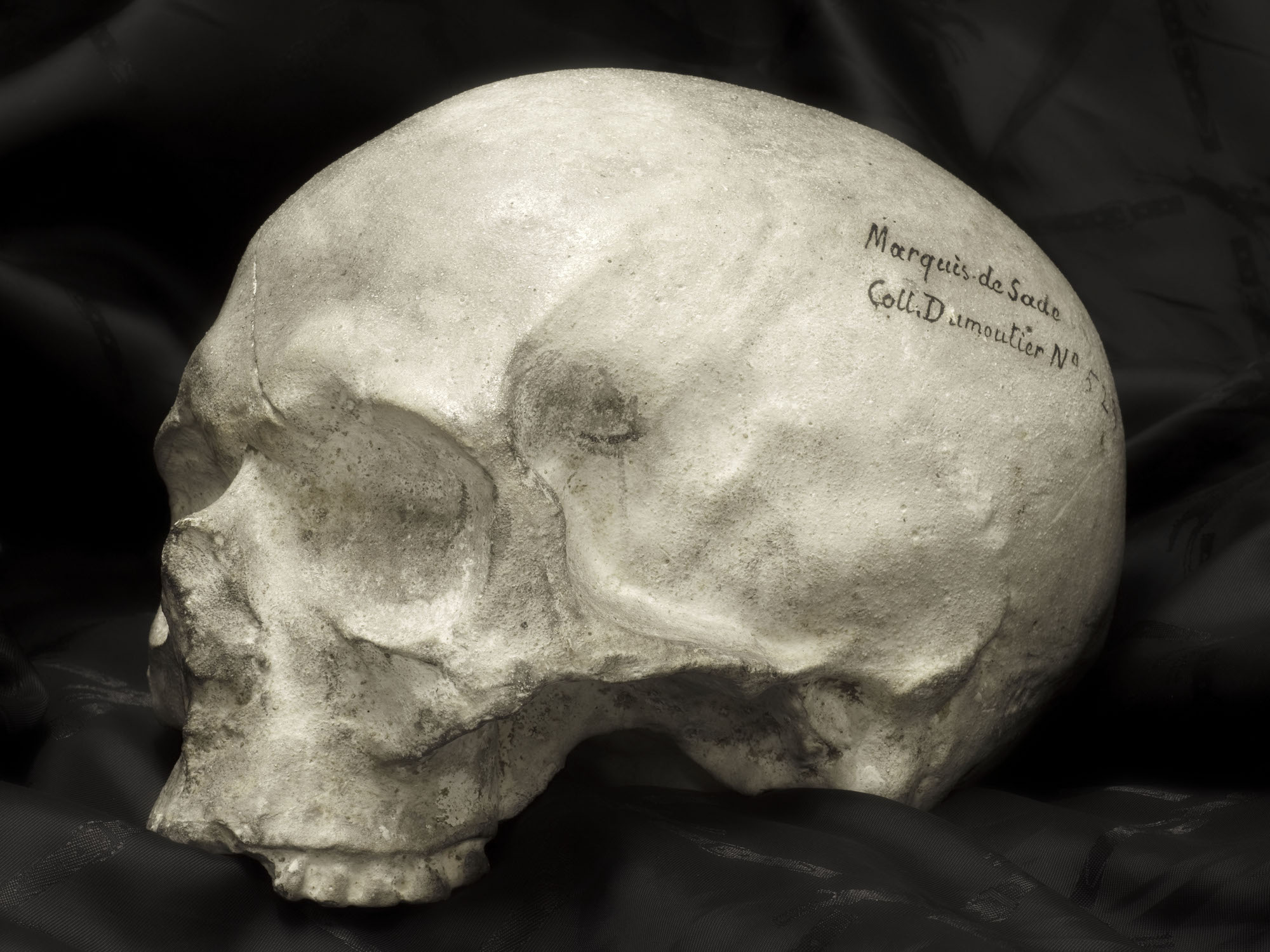 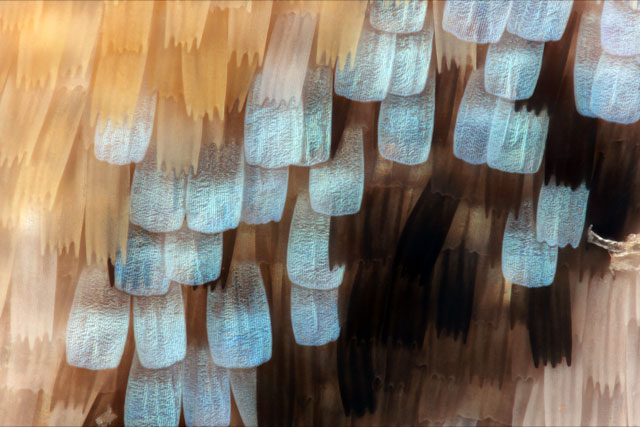 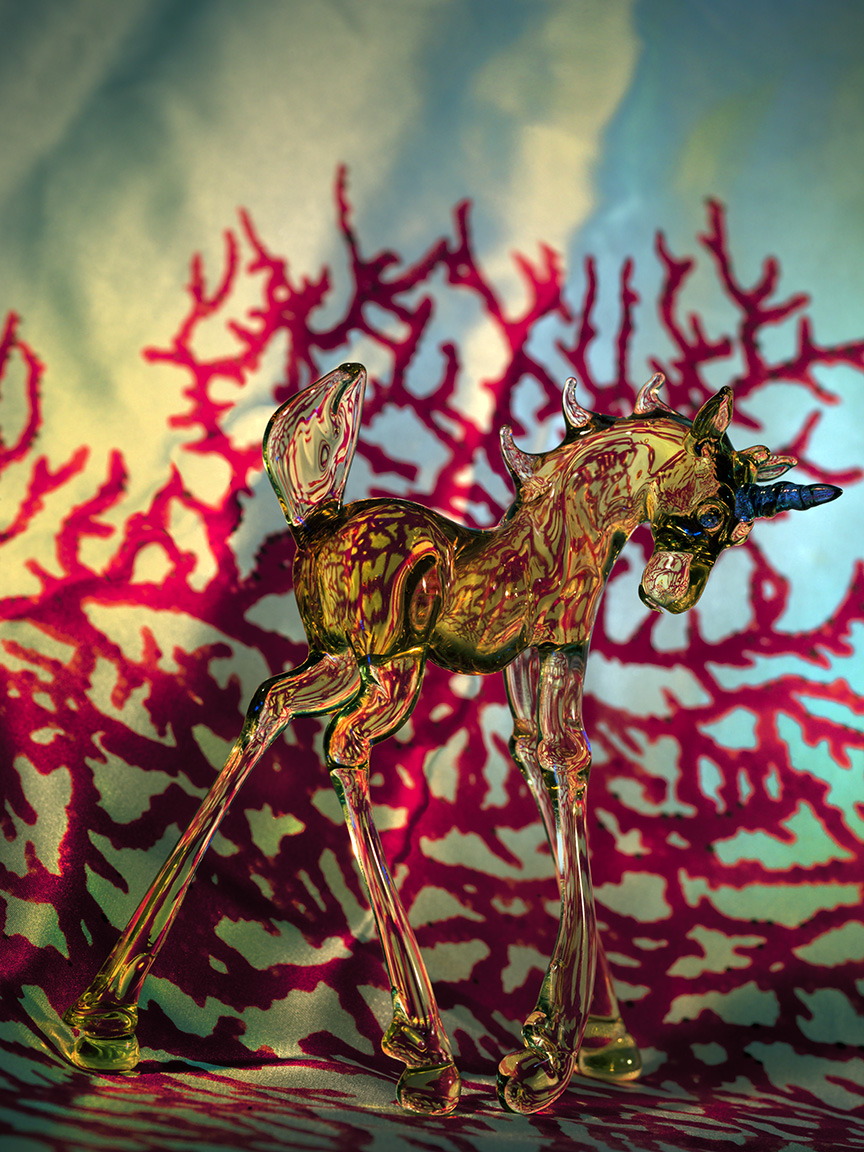 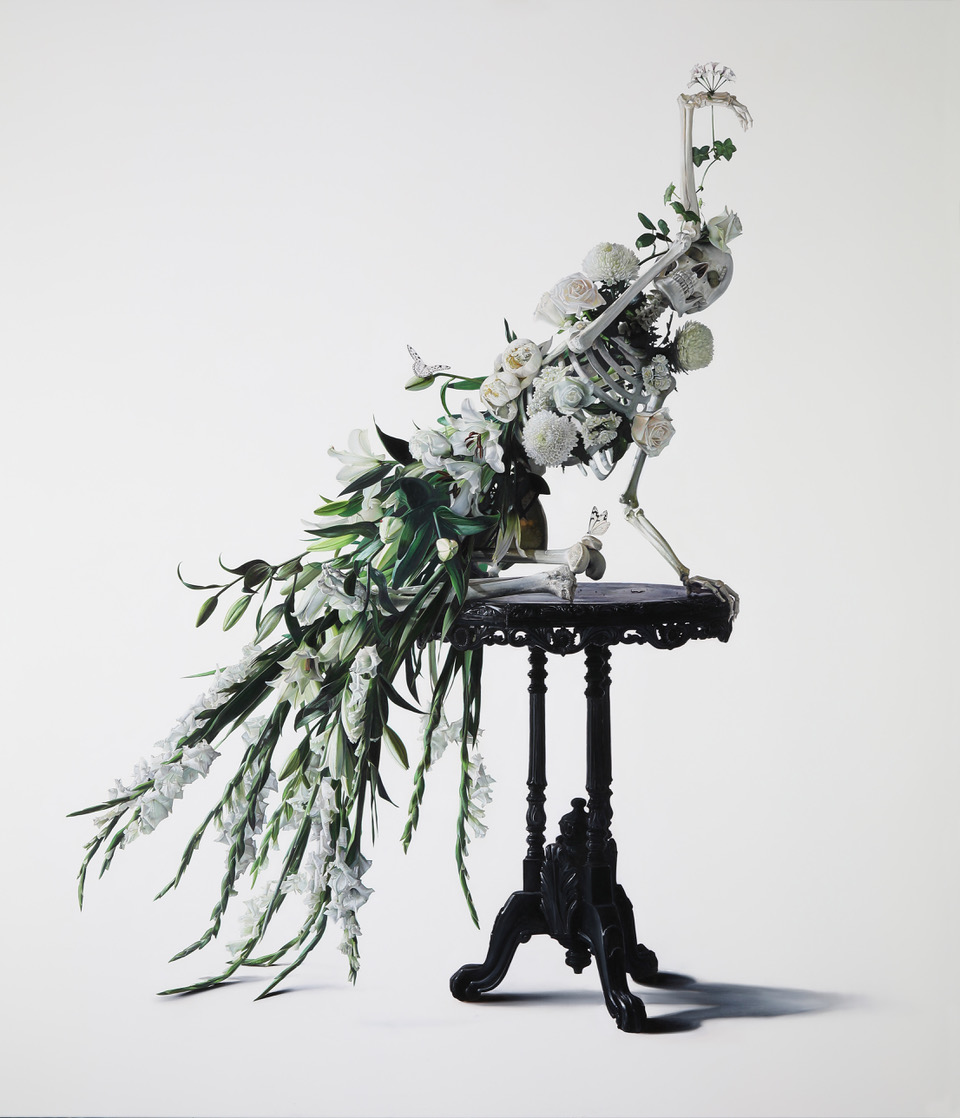 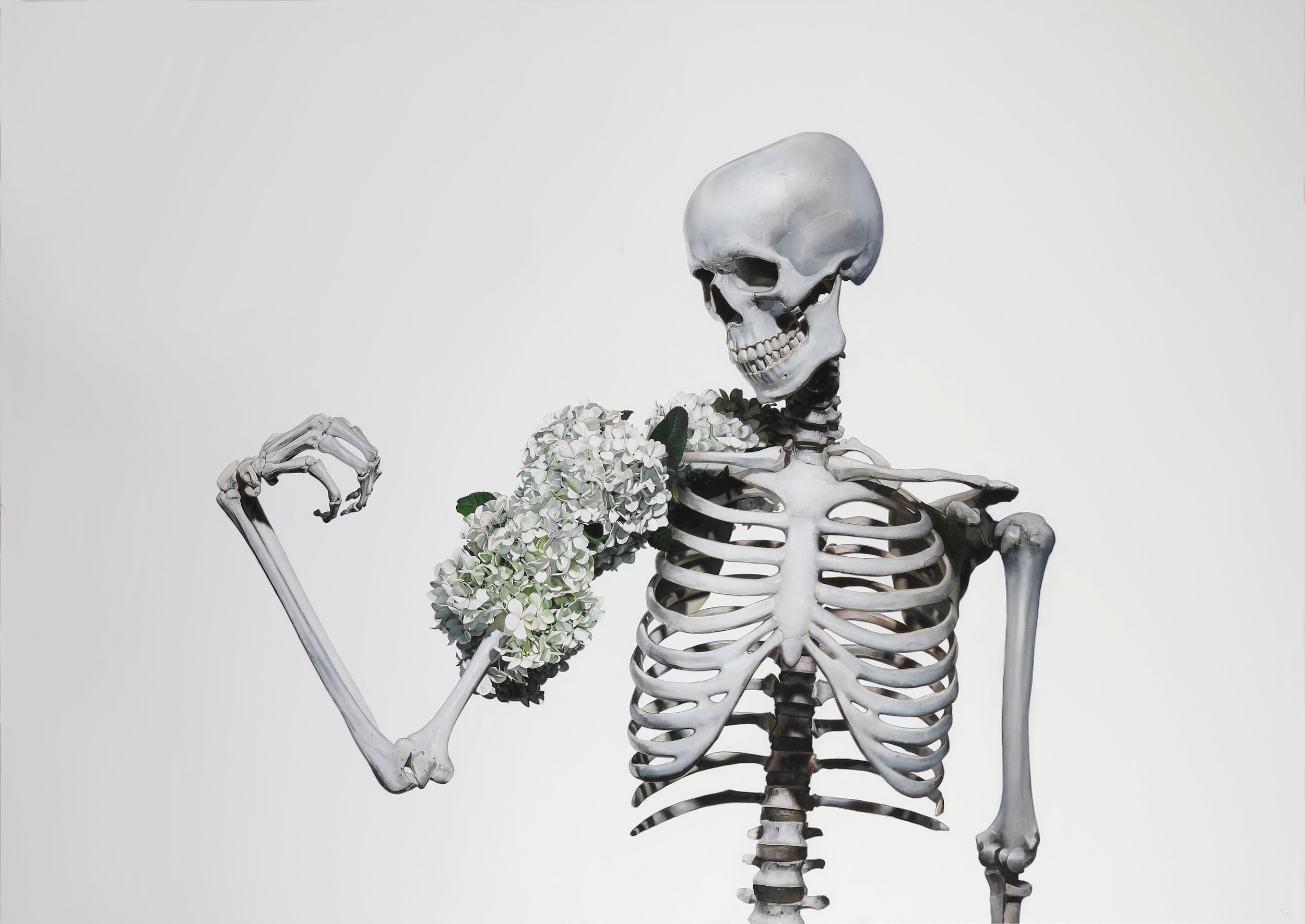 9 – 16
Fiona Pardington, A Portrait of a life-cast of Kakaley (painted), Solomon Islands , 2010
pigment inks on Hahnemuhle Photo Rag, size variable
With thanks to the Musee de l'Home, Paris

Starkwhite will present a two-person exhibition by Fiona Pardington (NZ) and Michael Zavros (AUS) at this year’s edition of Sydney Contemporary. The fair runs from 7 – 10 September with a by-invitation VIP preview on 6 September.

Pardington presents four new works, two of which are a part of her recent body of work Nabokov’s Blues: The Charmed Circle, which debuted at the Honolulu Biennial earlier this year. Though more well-known for his novels, Vladimir Nabokov was also a renowned lepidopterist. Granted special access to the butterflies he caught and killed, Pardington travelled to Europe and America to meticulously document the blue-winged specimens. The photographs capture the strangeness and beauty of the creatures that captivated Nabokov. In keeping with her fascination for creatures of flight, the other two works are executed using a new photo montage technique to combine images of the extinct New Zealand huia wattlebird and her children.

Pardington’s new works are accompanied by recent and earlier photographs selected to represent her larger project – conserving our lost histories, breathing life back into museum archives and embedding new stories into the subjects at the same time.

Increasingly the artist is turning his gaze inward, to home and self, making work that engages with beauty and the culture of narcissism. The Zavros lifestyle is depicted and documented in his art. He paints what he appears to have become – a poster boy for a life perfected. He lives an outwardly perfect life, perfectly groomed for lifestyle magazines and shared through social media – he has 95,000 followers on Instagram.

Zavros’s artworks present at first glance as perfectly rendered photo-realist painting, but they generate readings and responses beyond the surface affect. They underscore contemporary society’s obsession with beauty and vanity. Like advertising, what is being created in a Zavros painting is not so much an object, a type of physical thing, but rather an artificial need or desire. “It is part of the function of narcissism — the aim of narcissism,” writes psychoanalyst Adam Phillips, “to expose by provocation the narcissism of those with whom it comes into contact.”

Pardington has a Doctorate in Fine Arts from Auckland University and has received several laureates, fellowships, residencies, awards and grants. She was made a Chevalier of the Order of Arts and Letters by France in 2016 and a Member of the New Zealand Order of Merit in 2017.

In 2015 she was honoured with a 30 year survey exhibition which toured museums in three New Zealand cities. Her work has been included in many important international group exhibitions and biennials including the Kiev Biennial, Ukraine, 17th Biennale of Sydney, Australia, and is held in all significant Australasian public collections, Musée du Quai Branly, Paris, and the National Gallery of Canada. Her most recent work explored novelist Vladimir Nabokov’s butterfly collecting and appeared in the 1st Honolulu Biennial in 2017.

Michael Zavros was born in Brisbane in 1974. He graduated from Queensland College of Art, Griffith University, with a Bachelor of Visual Arts, in 1996. His work has been exhibited throughout Australia, New Zealand, Asia, the United States and Europe.

In 2016 he was commissioned by the National Portrait Gallery to paint Dame Quentin Bryce, and in 2013 by the Australian War Memorial to paint Victoria Cross recipient Ben Roberts-Smith.

He serves on the National Association for the Visual Arts’ Board and the Queensland College of Art’s Advisory Committee. Between 2007 and 2011, he was a member of the Australia Council’s Visual Arts Board.