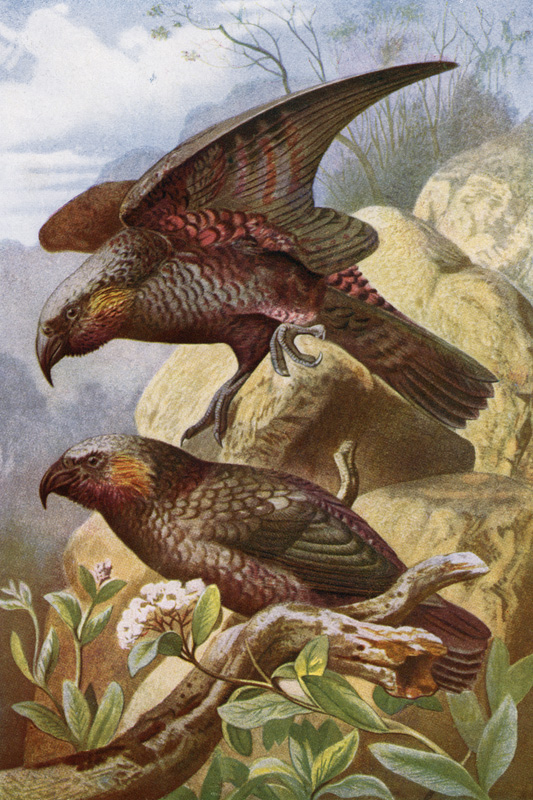 Starkwhite will present Gavin Hipkins’ experimental screen narrative, This Fine Island, at the inaugural edition of Armory Film, 8-11 March 2012. Curated by Moving Image, the screenings will take place during The Armory Show in a dedicated Media Lounge on Pier 94.

Hipkins’ background is in contemporary art photography and experimental video art. In 2010, he started making short films that call on nineteenth-century literary references and adapt these writings to contemporary settings. He is interested in film as cinematic art that blurs genre boundaries between drama, documentary, art films, and experimental narrative structures.

This Fine Island revisits Charles Darwin’s journey to the Bay of Islands in New Zealand in1835, but in his adaption, Darwin’s nineteenth-century travel writing in The Voyage of the Beagle becomes a vehicle for present day tourisms, travel romance, and racial othering, against the backdrop of New Zealand’s lush landscape.

Shot in 16mm colour negative film, the aesthetic of This Fine Island calls on the look of key postwar nation-building New Zealand films including John O’Shea’s landmark bicultural romance Broken Barrier (1952) that engaged pictorial traditions of New Zealand’s native landscape representation. The editing of nineteenth-century natural history animal plates in the film montaged against the contemporary naturalistic backdrop aims to reflect on traditions of observational accounts and the building of taxonomies of the world through travel and the British Empire, as well as citing Darwinian theories.

This Fine Island has received funding support from Creative New Zealand’s Independent Filmmaker’s Fund, and The University of Auckland.

Gavin Hipkins is one of New Zealand’s leading contemporary artists. Born in Auckland in 1968, he completed his Bachelor of Fine Arts at the University of Auckland in 1992 and his Master of Fine Arts at the University of British Columbia in Vancouver, Canada in 2002. He represented New Zealand in the 11th Biennale of Sydney (1998) and the 25th Sao Paulo Biennial (2002), and his works have been included in major curated exhibitions in North America and Europe. He has undertaken residencies in Sydney and New York and his work is represented in major public and private collections, including: Auckland Art Gallery, Chartwell Collection, Museum of New Zealand Te Papa Tongarewa, and the Queensland Art Gallery/Gallery of Modern Art. He lives and works in Auckland, New Zealand.