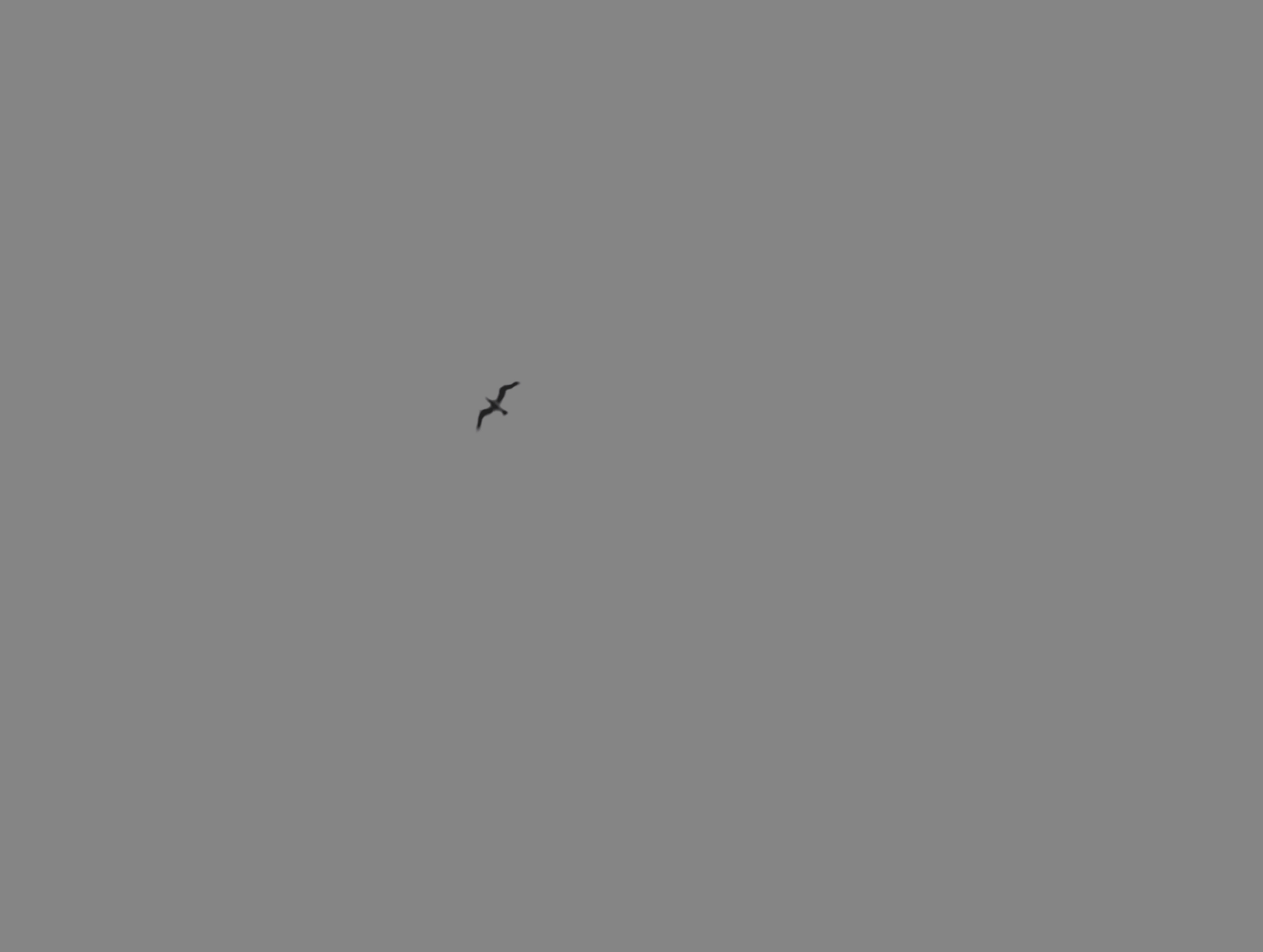 Richard Maloy and Clinton Watkins have been selected by curator Serena Bentley for this year’s video programme at Sydney Contemporary.

The following extract is from Try and Try Again, an essay on the practice of Richard Maloy, published Broadsheet an Australian art journal, 2010, by Martin Patrick, an American art critic and historian currently Senior Lecturer of Critical Studies Massey University Wellington, New Zealand.

To my mind the most manifestly intriguing of Maloy’s videos is 28 Compositions in which a boy wears a cardboard shell-like costume, a frontal prop, and bare arms and legs protruding from the rough edges from this dark, basic shape, which resembles nothing so much as a caricatured exclamation point. The costumed figure then acts out a number of set pieces, poses as a type of Sculptural stutter, flickering from time to time into something recognizably iconic: the reclining, kneeling, or standing figure for the most part. It almost appears as if an interdiction to sculpture had been stripped down into a pantomimed series of rituals. Ways to describe sculpture to aliens, maybe? The history of sculpture transformed into a desperate burlesque. Meanwhile this is all taking place- as a recorded on a rough, amateurish video- in a suburban garden, near a fence, beneath a tree.

Hawk embraces the notion of looking skyward and solitude encapsulated in the observation of a lone hawk flying upward using thermal air currents. Hawk is a metaphorical notion relating to contemplation within the rigours of a creative practice and as a refrain from the flux of existence.

Clinton Watkins investigates affect through the construction of combined immersive experiences of sound, colour and scale. Work focuses on the characteristics, structures, phenomena, and processing of sonic and visual material, distilled via a minimalist sensibility. He has exhibited in solo and group exhibitions throughout New Zealand, Australia, Europe, Asia and the United States and is represented by Starkwhite Gallery, Auckland. Watkins is also a practicing experimental musician who regularly produces and performs as a solo artist and collaboratively, most recently working with artist Santiago Sierra and performing along-side free jazz saxophonist Peter Brötzmann. He holds a Doctoral Degree from Elam School of Fine Arts and is a Senior Lecturer in time-based media at Auckland University of Technology.