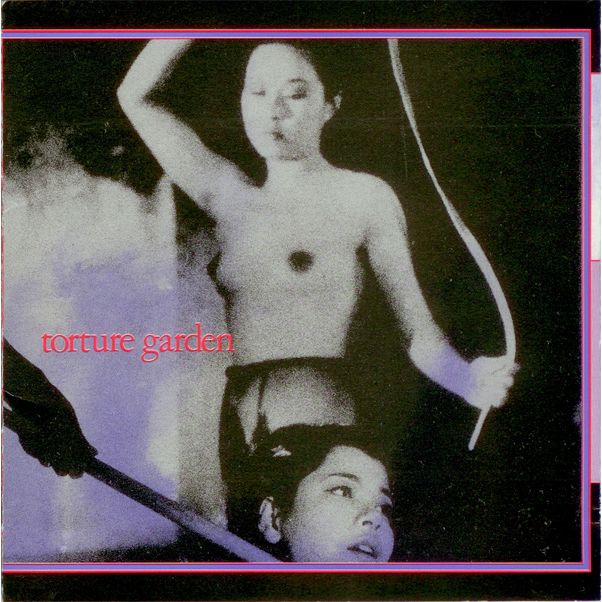 In September the Metropolitan Museum will celebrate composer-performer John Zorn's birthday. A fixture on the downtown music scene since the 70s, Zorn has been an inveterate Metgoer since childhood and says he has drawn inspiration from a number of artworks there. His day will consist of 11 performances in 11 different rooms, in some cases in rooms by the very objects that inspired him and allowing visitors to see the Met through his eyes – not to mention hearing it through his ears!
Image: Cover for John Zorn's torture garden