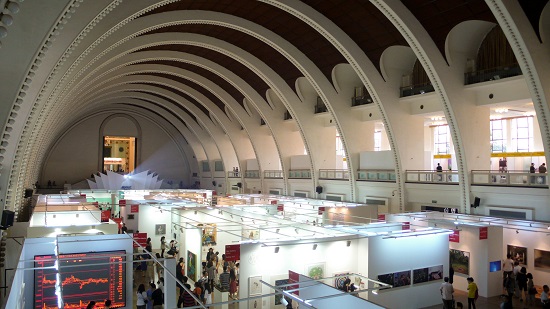 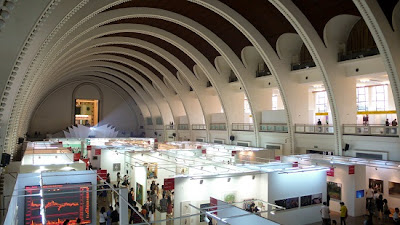 As Shanghai continues to roll out new museums like the China Palace of Art and Powerstation (another 15 will open by 2015) SH Contemporary seemed poised to capitalise on the city's ambition to become a new global cultural hub. But a notice on ChinaExhibtion.com stating the 7th edition scheduled for September has been cancelled has raised questions about the future of the fair. A spokesperson for Bologna Fiere, which organises the show, told Art Radar Asia there are scheduling problems with when and where to hold the event, but offered no further detail saying updates would be posted on the event website at a later date.
Image: SH Contemporary 2012