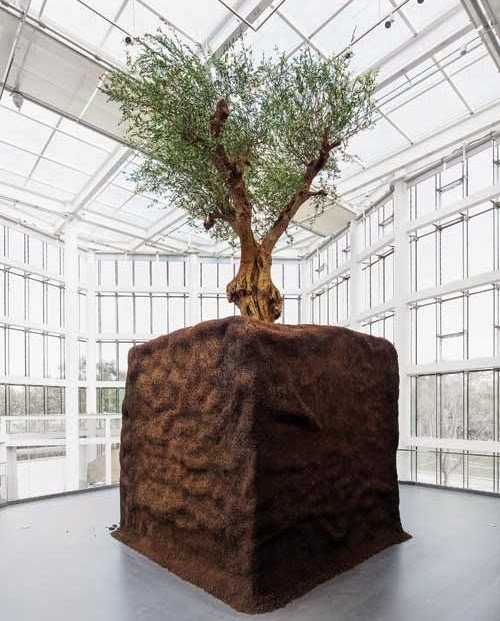 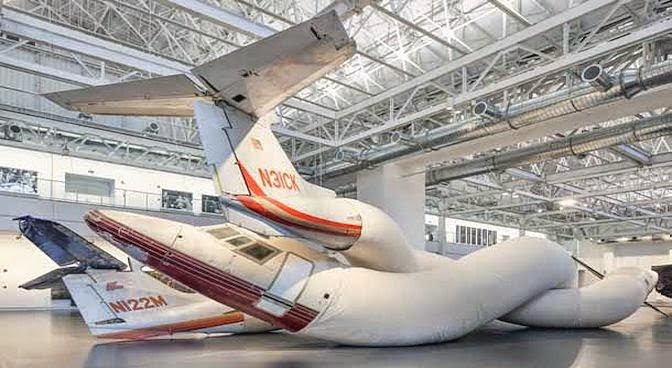 China is going through a museum boom, which some observers say is outstripping the country's museum practice. Positioned as flagship stores of culture, the new museums are often criticised for their poorly presented exhibits, aimless curating and ineffectual public outreach. But China also has a growing number of world-class museums and galleries – nowhere more so than in Shanghai, a city of 25 million people and one clearly set on becoming China's cultural centre.

We visited some of Shanghai's museums (old and new) during a recent visit and we'll post short pieces on them over the next few days.

The first in our suite of must-see art museums in Shanghai is the Yuz Museum, the 9000 square metre building on Shanghai's West Bund Cultural Corridor that was converted from an airport hanger by Japanese architect Sou Fujimoto. Established by Chinese-Indonesian collector Budi Tek, the Yuz Museum opened this year with Myth/History, an exhibition of works drawn from Tek's collection and curated by Wu Hung, the founder and director of the Centre for the Art of East Asia at the University of Chicago. The show includes an impressive array of large-scale works in the 3000 square meter main exhibition hall, including Maurizio Cattelan's Untitled (Olive Tree), Xu Bing's Tobacco Project, Adel Abdessemed's Telle mere tel fils and Peng Yu's Freedom, and the flanking 6000 square meters of spaces contain paintings, photographs and sculptures that are integral to the evolution of Chinese contemporary art.

The Yuz Museum has all the hallmarks of a great private art museum: it backed by a billionaire art collector (resources are unlikely to pose a challenge), it is housed in a gigantic architect-designed and retro-fitted building, it is supported by a great private collection and, perhaps most significantly, the Yuz has a clearly articulated vision and demonstrated commitment to staging well-curated exhibitions.

You can read an ArtAsiaPacific review of Myth/History here.