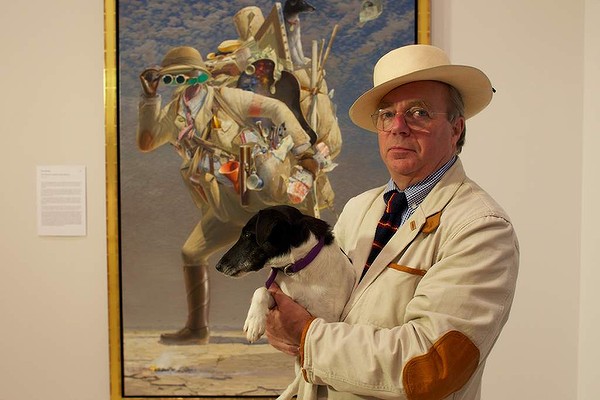 The art prize the Australian art world loves to hate 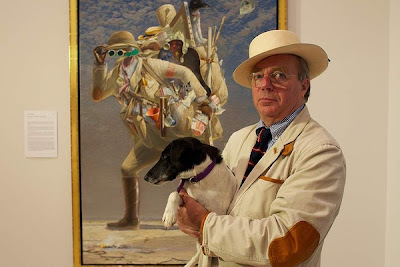 Love it or hate it, the Archibald Prize is a permanent fixture on Sydney's exhibition calendar. Hosted by the Art Gallery of New South Wales, the $75,000 portrait prize attracts hundreds of entries from artists and, according to former AGNSW director Edmund Capon, attracts at least 150,000 fee-paying visitors a year, provides a financial windfall for the gallery and generates a huge amount of priceless press. But as the annual Archibald Prize-bashing begins with calls for it to be killed off, or at least changed, the famously unpredictable artbagger is singing off a new song sheet. “If it was judged by critics or curators it would have been deceased a long time ago,” says Capon. “It would have died up its own backside.”
Image: 2012 Archibald Prize winner Tim Storier with his dog Smudge