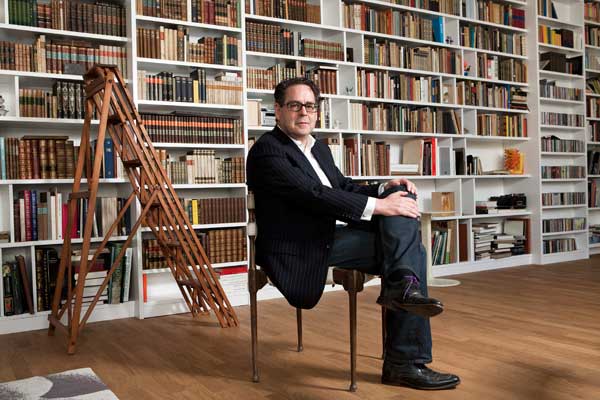 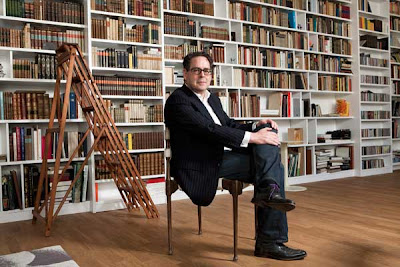 Udo Kittelmann, director of the Nationalgalerie State Museums of Berlin, says the other artists chosen to represent Germany at this year's Venice Biennale will be overshadowed by Ai Weiwei, one of four artists selected by curator of the German pavilion Susanne Gaenshimer.

Kittelmann says: If one invites Ai Weiwei, the international media is a given, Ai is increasingly used by some art world figures to put their own politics in a populist way. The other artists could be overshadowed by his presence. It is my belief that one must make the playing field level.”

Gaensheimer has responded saying: “The German pavilion is precisely about moving away from simple truisms and rankings and about questioning the assumption  that there are unambiguous levels and identities.” Read more…
Image: Udo Kittelmann