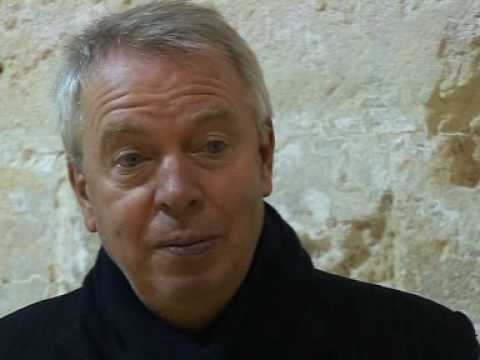 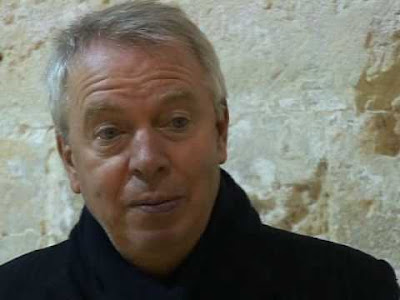 When Kazuyo Sejima was appointed director of the last edition of the International Architecture Exhibition in Venice, the central show at the Venice Architecture Biennale, Paolo Baratta, the president of the Biennale de Venezia, announced the move had “brought the exhibition back into the hands of an architect.”

This year's event has also been entrusted to a practitioner – the British born architect David Chipperfield who plans to look at architecture “from a societal point of view rather than from the self.”

His theme for the show is Common Ground. “Architecture is the most collaborative process,” he says, “and this show will focus on the notion of shared ideas over individual authorship”.

In order to present an array of generationally, culturally and geographically diverse exhibits, Chipperfield recruited 104 participants, including newcomers from five countries making their first appearance at the Biennale (Angola, Kosovo, Kuwait, Peru and Turkey), to present 58 different projects. He admits that some of the architects he invited had difficulties coming up with a concept because they were used to presenting an individual project, rather than working as a team, but he says they solved their problems as he hoped they would through dialogue, brainstorming and reaching out to others to contribute ideas.