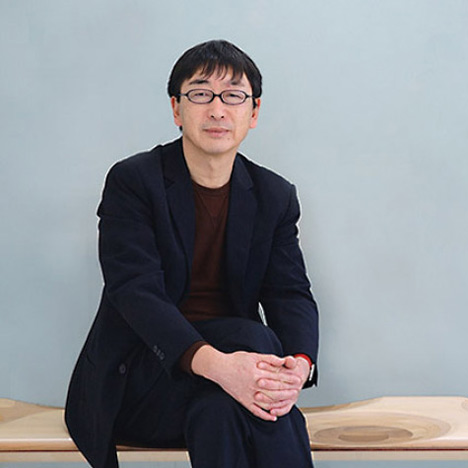 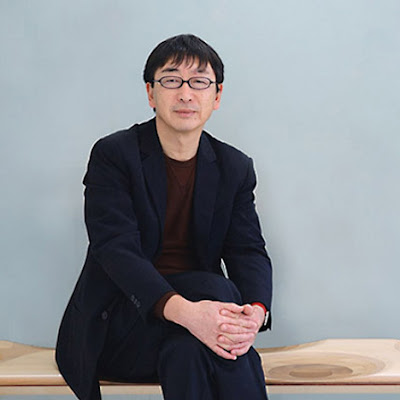 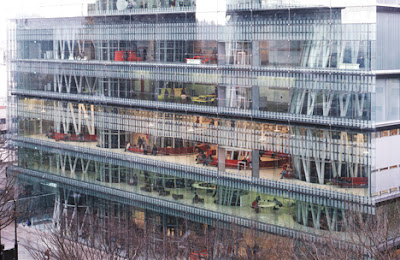 Japanese architect Toyo Ito has been awarded this year's prestigious Pritzker Prize. Along with Tadao Ando, the 1995 Pritzker laureate, Ito is a superstar of Japanese architecture. He is best known for his 2001 Sendai Mediatheque, a seven-story glass box that distills a series of complex technical break thoughs in its spare, even-keeled finish. His largest and most ambitious project, the 620,000 square-foot Taichung Metropolitan Opera House, is under construction in Taiwan and scheduled to open next year.
Images: Toyo Ito, 2013 Pritzker Prize laureate and his Sendai Mediatheque