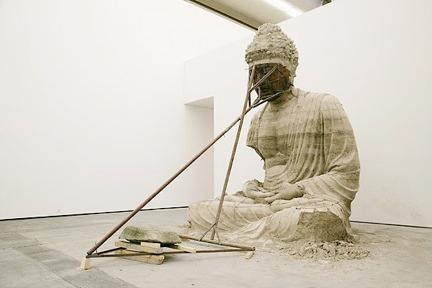 Asia/Pacific-rim art fairs to watch out for in 2013 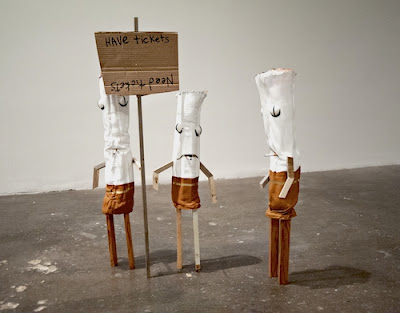 So where will the power plays come from in 2013?

After buying a majority interest in ARTHK, the Art Basel Group will roll out its debut edition of Art Basel in Hong Kong, putting an end to speculation over the past five years about which fair would become the Art Basel of the Asia/Pacific region. With more than half of the exhibitors coming from the region, the new owners have also eased fears that the revamped fair would lose its Asian identity under Art Basel management. Art Basel in Hong Kong is set to continue where ARTHK left off as the region's pre-eminent fair.

Directed by Lorenzo Rudolf, Art Stage Singapore is capitalising on Singapore's position as a hub between East and West, blending art from the region with international superstars. Rudolf is also making some new moves that will give Art Stage Singapore a point of difference from others in the region. He says international art fairs should not just be spaces for selling art, they also have a role to play in developing an eco-system between artists, galleries and collectors, and where galleries are failing, an art fair should step in. The current edition of his fair includes dedicated space for Indonesian galleries and an exhibition of about 30 Indonesian artists, but in an unusual move for an art fair, Art Stage Singapore is representing about two thirds of them. “We only want to show the best, but many Indonesian artists don't work with galleries,” he said. “The infrastructure is not there.” It's a bold new move, but raises questions about how participating galleries will feel about Art Stage Singapore competing with them for sales.

SH Contemporary hit the art fair scene as a contender for the 'Art Basel' of the region but subsequently downsized its ambitions to focus on providing a platform for art from China and the Asia/Pacific region. Under the directorship of Colin Chinnery (2009-2010) the fair took on a role beyond selling art, adding curated thematic exhibitions and museum-quality conferences, grounded in a belief that the pragmatic coexistence and interaction between the intellectual and commercial worlds could produce unexpectedly productive and interesting outcomes. While it has a lower international profile than others in the region, SH Contemporary is well positioned to capitalise on Shanghai's ambition to become a new global cultural hub and is a fair to watch out for in the future.

And this year sees a new kid on the block with debut edition of Sydney Contemporary, a new fair launched by Tim Etchells, one of the founders of ART HK. With director Magnus Renfrew, Etchells put ART HK on the international art fair map, finessing it into the region's best fair so his new venture is definitely one to watch out for.
Image: Zhang Huan's Berlin Buddha at Haunch of Venison (2010), which has been reinstalled at Art Stage Singapore, and Jon Pylypchuk's It's not you, it's me, I always will love you dear, which features at Art Los Angeles Contemporary