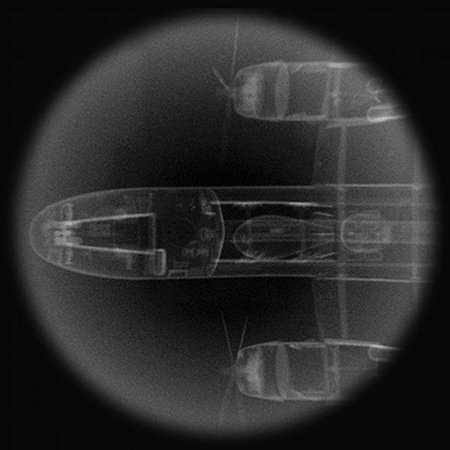 FEEDFORWARD – The Angel of History 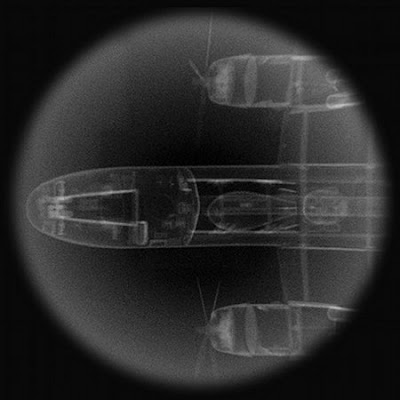 Stella Brennan’s video projection South Pacific (2007) will be included in the exhibition FEEDFORWARD – The Angel of History at the LABoral Centre for Art and Industrial Creation, Gijon, Spain. Curated by Steve Dietz and Christiane Paul, the exhibition runs from 17 July to 11 January 2010. The lineup of artists in the exhibition includes AES+F, Nancy Davenport, Cao Fei, Knowbotic Research and Rachel Rakena.

“In his essay ‘On the concept of History’ Walter Benjamin interprets Paul Klee’s painting Angelus Novus as an ‘angel of history’ transfixed by the wreckage of the past that is piling up in front of him while being propelled backwards into the uncertain future by a storm (progress). Benjamin’s angel of history yet again seems to capture the current moment in time where the wreckage of political conflict and economic inequality is piling up, unresolved, while globalized economic, political, technological and cultural forces inexorably feed us forward in direction that may or may not represent progress. FEEDFORWARD – The Angel of History will feature artworks that reflect a horrified recognition of these forces of the present and a struggling, even optimistic desire for the future.” Steve Dietz and Christiane Paul
Image: Stella Brennan with David Perry, South Pacific, 2007, Single Channel DVD, Stereo Sound, 10 minutes