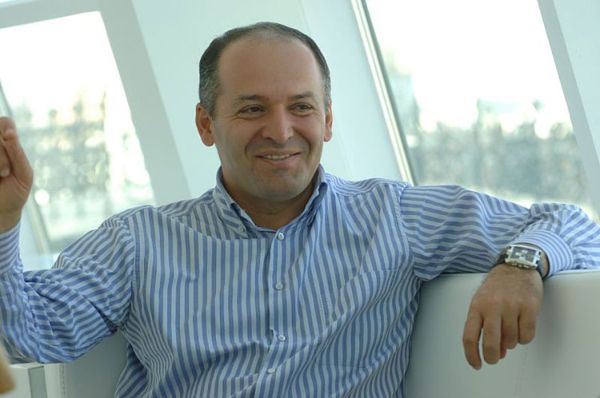 Future Generation Prize founder Victor Pinchuk pledges to give away half of his $4.2bn fortune 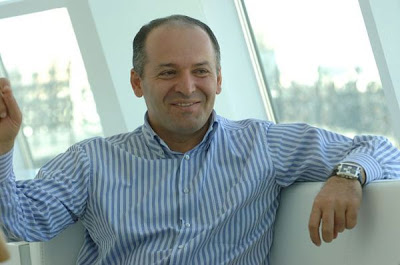 Victor Pinchuk, the art collector behind the Future Generation Prize, has joined the ranks of billionaires who have pledged to give away half their wealth in their lifetime or at their deaths. Launched in 2010 by Bill and Melinda Gates and Warren Buffet in 2010, The Giving Pledge has attracted the support of 12 billionaires outside the US. Pinchuk has already supported a range of health and education causes in Ukraine and supports and funds a contemporary art gallery in a converted hotel in Kiev. He also plans to build a landmark museum in Ukraine within five years.
Image: Victor Pinchuk, founder of the Future Generation Art Prize