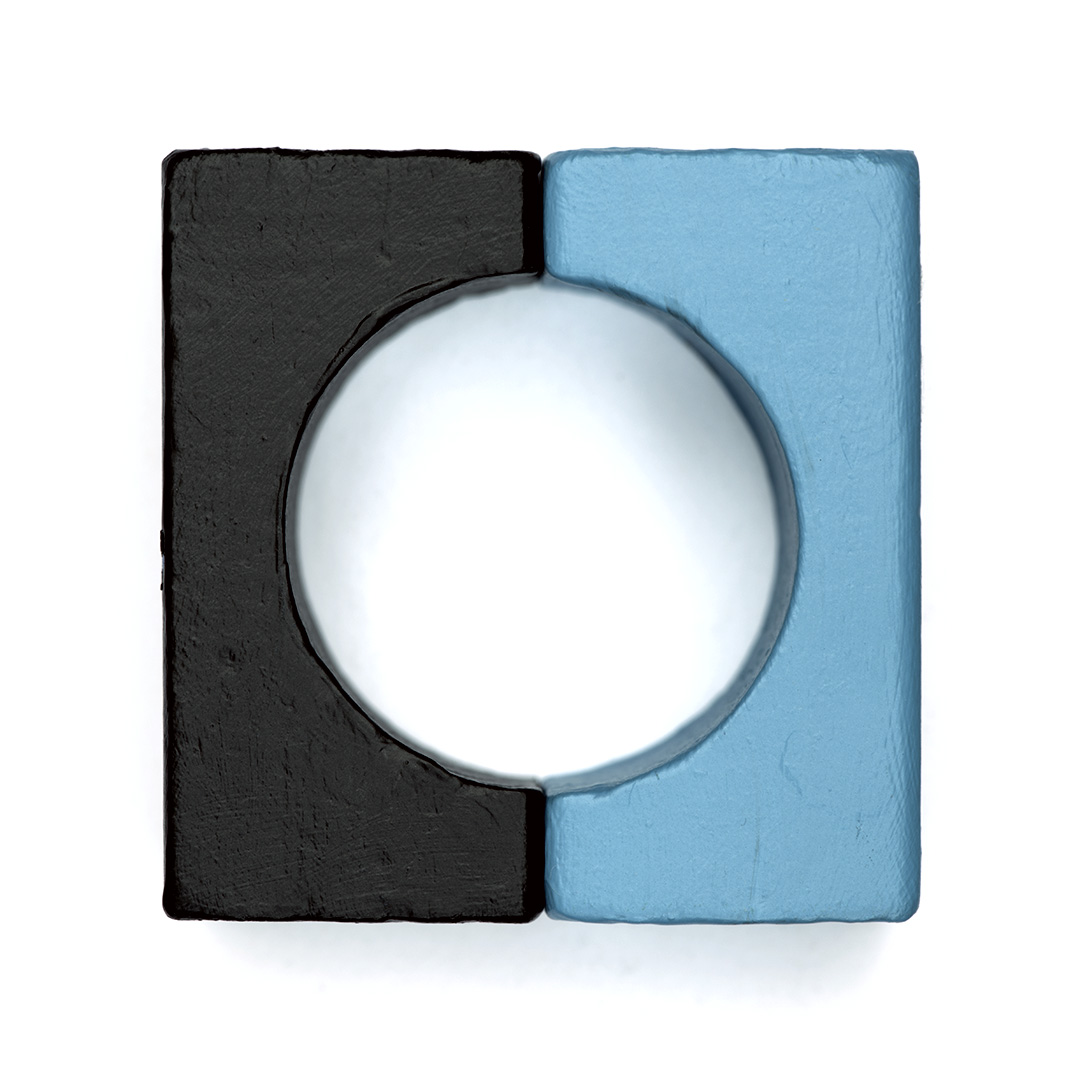 Starkwhite is pleased to present Block Units, Gavin Hipkins’ eighth solo exhibition with the gallery, from 14 November to 8 December, 2018.

Described as both a ‘tourist of photography’ for how he navigates the medium’s history, modes, manners, and mechanics, and ‘a great manipulator of the photographic artifact itself’, photographer and filmmaker Gavin Hipkins works across a diverse range of formal styles. His is an ever-evolving artistic practice that consistently explores a theme through expanded series, each a distinct body of work, and each frequently divergent from the other. Core concerns unite Hipkins work, however, including myths of national identity, exploration and colonisation in the modern era, architecture as both a subject and symbol, and how social and political ideologies visually shape the world we live in. His practice considers the ability of the camera to simultaneously capture the reality of the world and the deceptions and illusions of utopian fictions. Hipkins has often photographed fragments or indistinct objects, offered faint accompanying narratives, then woven these into powerful series.

Since 2015 Gavin Hipkins has been assembling and photographing hand-painted toy blocks. Symmetrical pairings of painted blocks have been titled to suggest the forms and status of painting and sculpture. These suites include Hipkins’ Block Paintings, Block Sculptures, and Block Figures. Using a macro lens, the scale of the unique photographic prints monumentalise the original tiny wooden blocks. Whereas earlier series offered up the everyday as curious objects, or superimposed disparate items in surrealist tableaux recasting what we thought we knew, the Block series re-presents a familiar and humble children’s toy as significant and monumental.

Taking on the status of paintings, toy blocks become imposing geometric forms reminiscent of architecture. The series’ titles connote historical relationships to modernist sculpture and painting yet complicate the status of the object-assemblages by photographing the ordinary objects and presenting these as enlarged prints. As curator Stephen Cleland notes, “the resulting works subtly probe the specifics of photography and its ability to approach the languages of both sculpture and painting.”

Hipkins comments “My use of both pictorialist and arch-modernist aesthetics continues to run the risk of being romantic and fetishistic. Yet, for me, calling on these styles encourages a deeper understanding of languages of style and power, and my work inverts their legacies through both miniaturising and monumentalising. With the Block series, children’s humble wooden toy blocks are stacked, photographed, and enlarged to become imposing militant designs or hard-edged abstract paintings.”

For this exhibition Gavin Hipkins presents a new 80-part slide projection work titled Block Units (2018) alongside wall works from earlier Block series. In the multi-part Block Units, pairs of asymmetrical painted blocks are presented as a series of discreet sculptural propositions. Inspired by the visionary art educator Gordon Tovey’s teaching units and painting exercises for New Zealand school children, Hipkins’ colour images resemble mathematical or architectural models. The artist has noted “through these simple forms I return to the instructional nature of the analogue slide projection to recall that the gallery is also a place of learning.”

Gavin Hipkins is an Auckland-based artist who works with a range of analogue and digital technologies, photo-installations, and artist videos. In 2010 he started making fragmented narrative films that frequently call on nineteenth-century references, and adapts these writings to contemporary settings. His projects engage film as a cinematic art that blurs definable genres between drama, documentary, film essay, and experimental narrative structures.

Hipkins has been selected for the 2018 Asia Pacific Triennial at QAG|GOMA, Brisbane, where he will present a new work commissioned by the APT. He represented New Zealand at the 2002 Sao Paulo Biennale and the 1998 Biennale of Sydney. Residencies include the inaugural residency for New Zealand artists at Artspace Sydney (1998), the International Studio and Curatorial Program in New York (2006), and the McCahon Residency Auckland (2007).