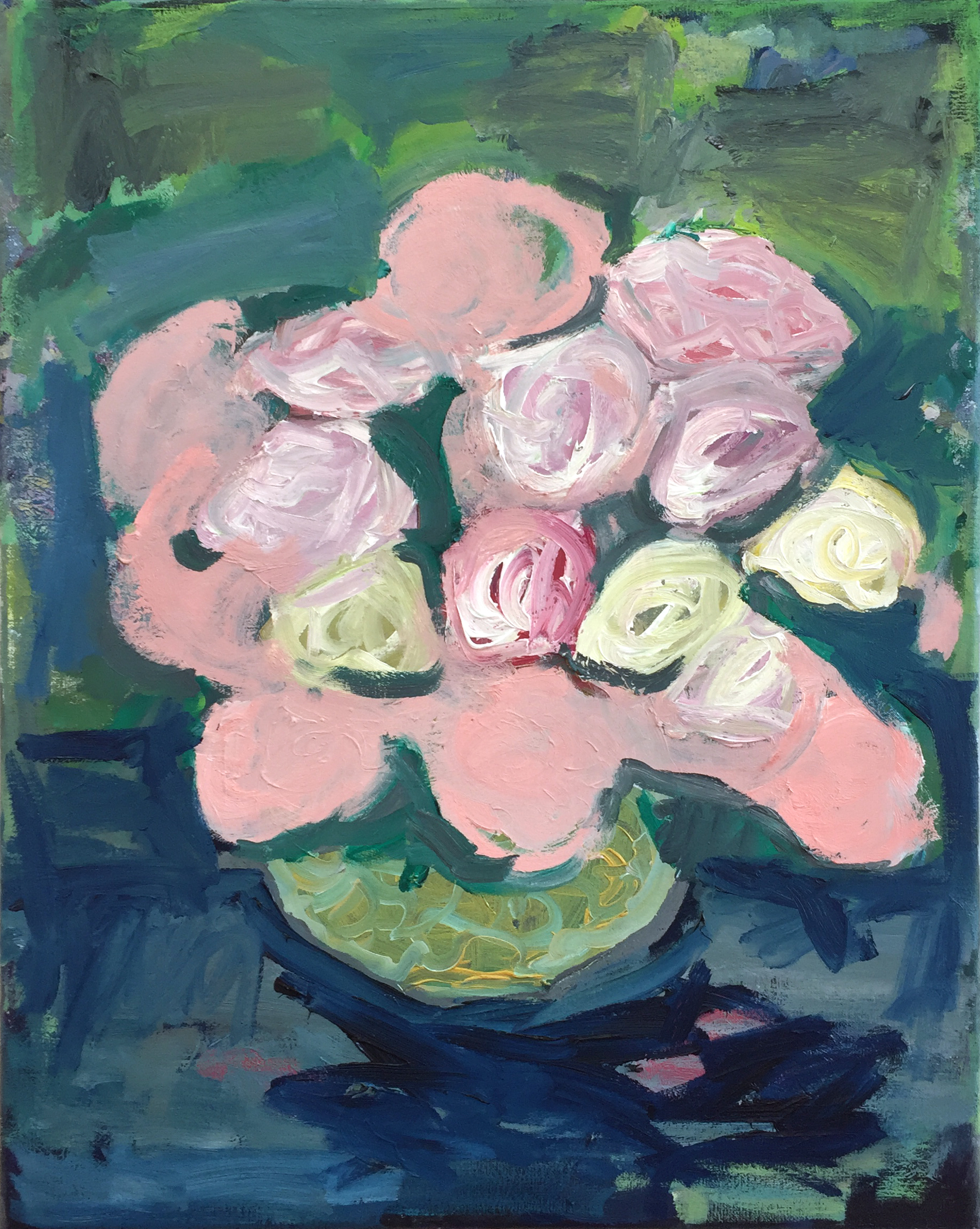 Layla Rudneva-Mackay presents a new suite of paintings of flowers that are reminiscent of Post-Impressionist works and recall their observation of what has been traditionally considered a less lofty artistic genre. They also reveal her continuing interest in form and patches or fields of colour, employed in a way that is clear, but not explicit. The visuality of her work is always underlined by a certain silence or a poetic turn in title and a concern with what is it to show someone something rather than telling them. The act of observation and its material expression demands a radical slowness and humility of gesture and the steady, abstracting attention of the eye…all things that define Rudneva-Mackay’s practice.

Layla Rudneva-Mackay graduated with an MFA from the Elam School of Fine Arts, University of Auckland, in 2006. She has been described as an artist with a practice that makes a space for being lost for words.