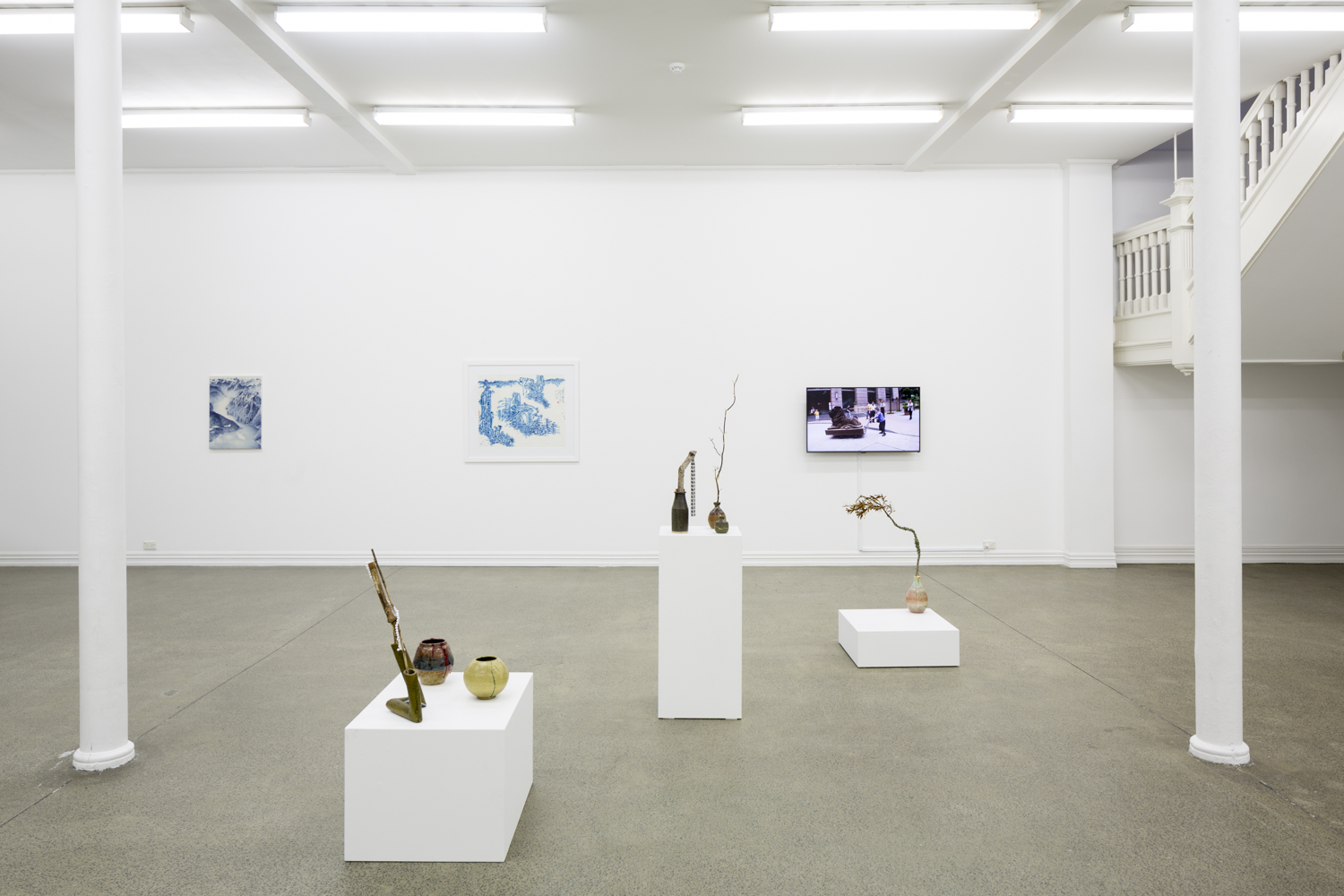 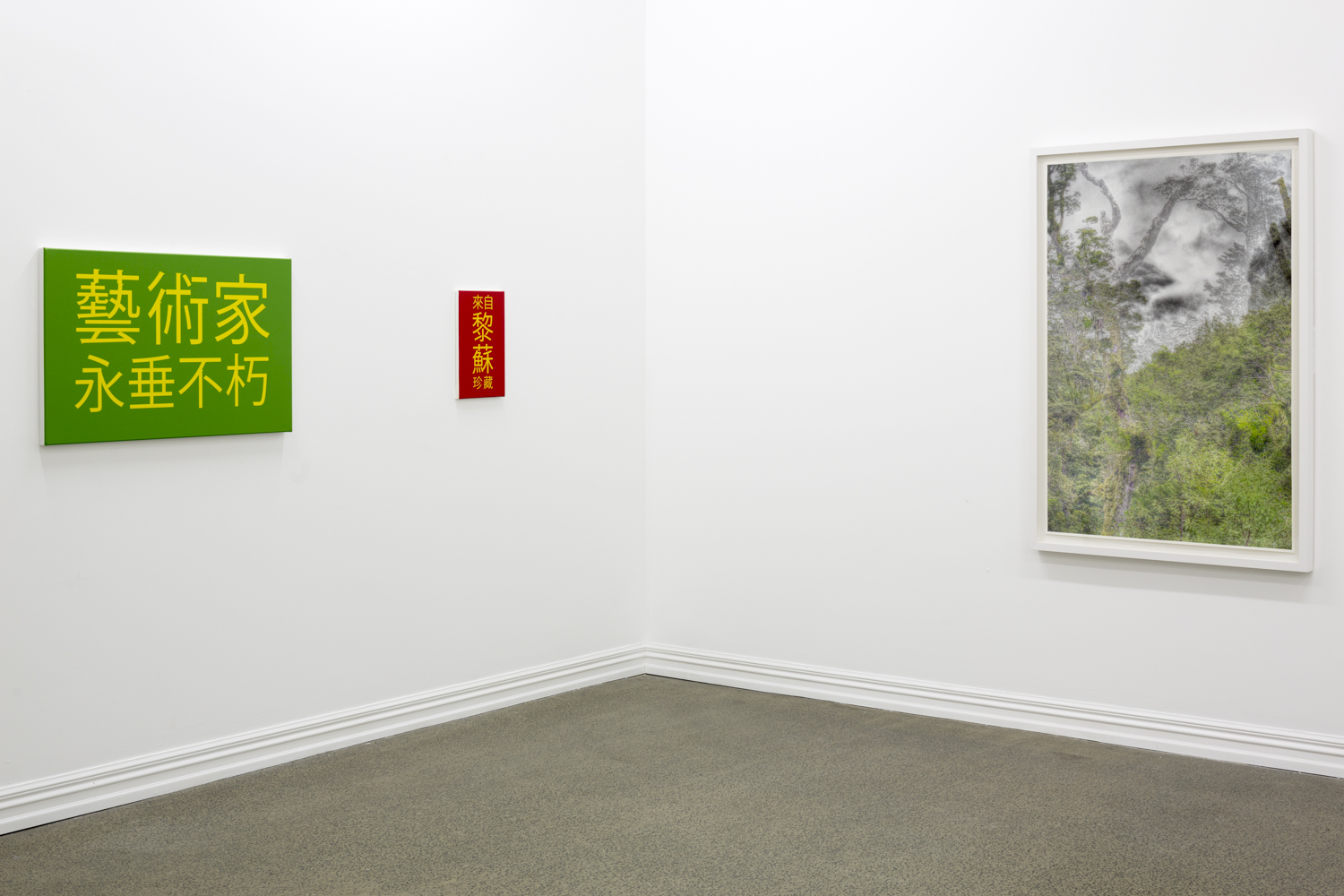 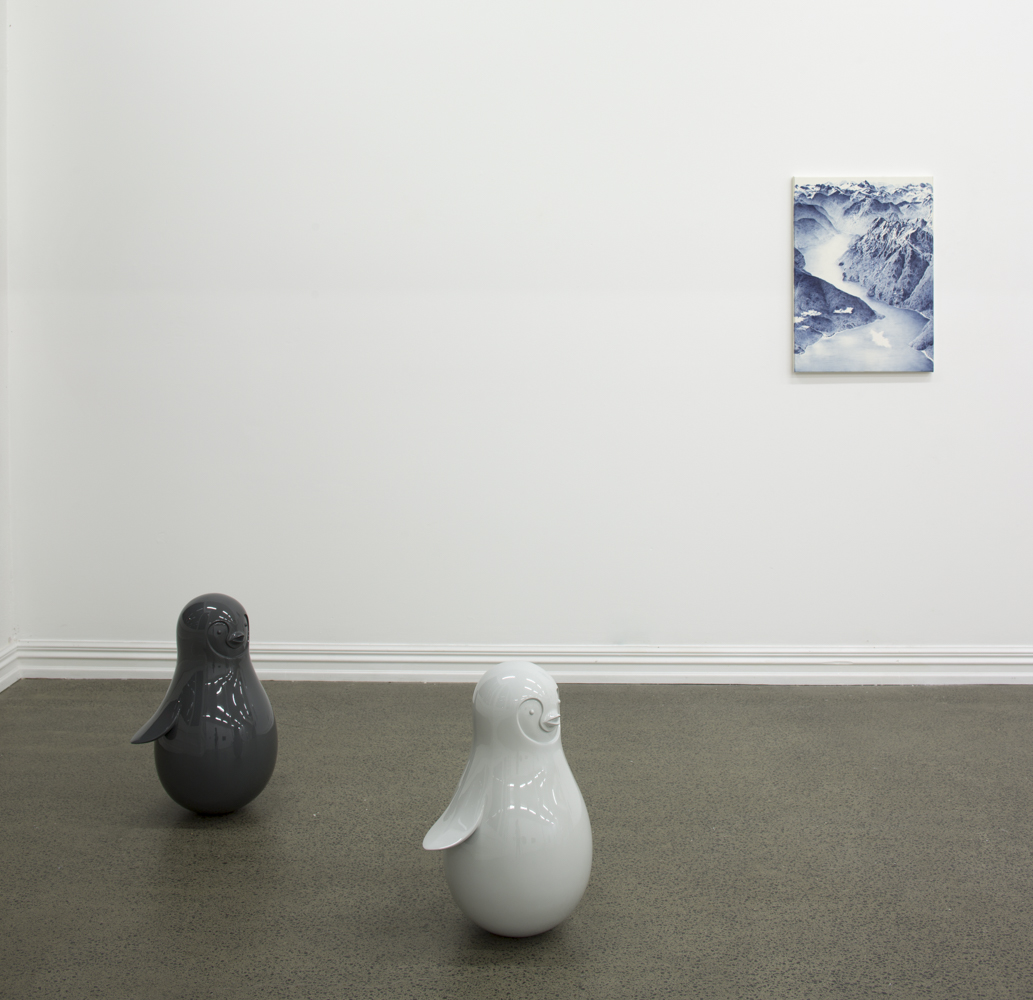 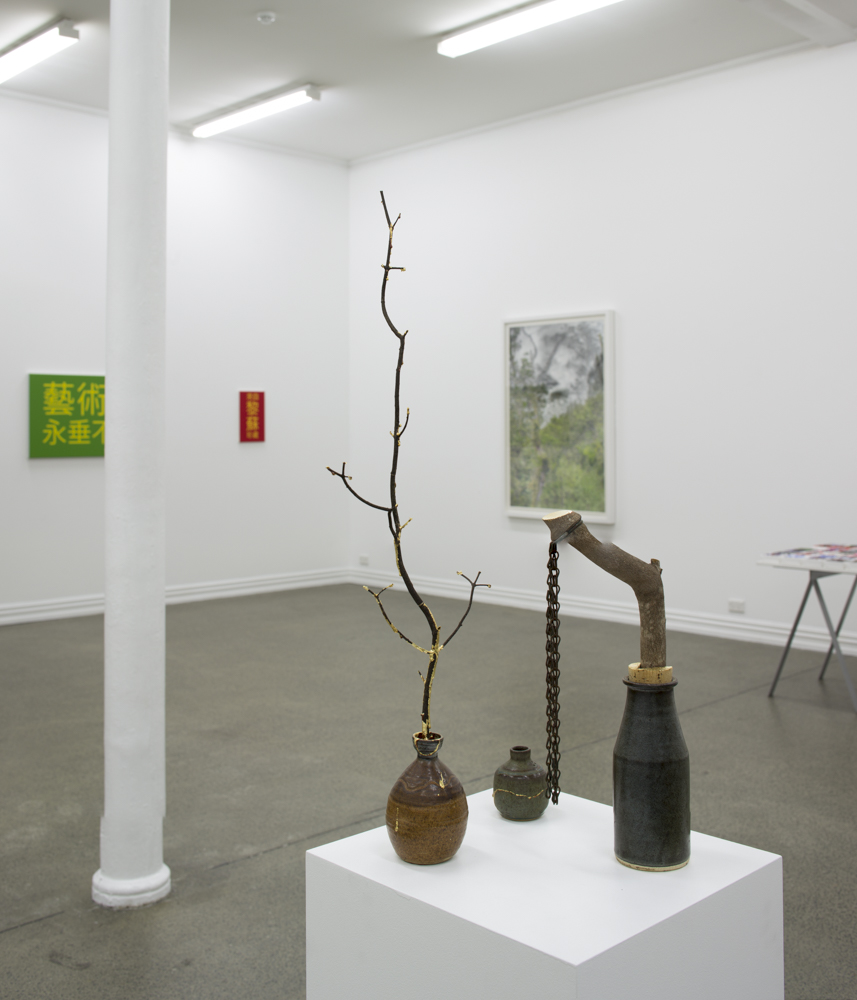 Starkwhite is located in Auckland, a multi-cultural city with a rapidly changing demographic, where the mix of European, Maori and Pacific Island cultures is being enriched by new New Zealanders, notably from Asia.

In 1991 little more than 5 percent of Aucklanders were Asian. In 2006, the figure was 19%, rising to 25% this year, and it is likely to be around 30% by 2020 – an extraordinary level of growth. Asian communities are easily the city’s fastest-growing.

Signals responds to the changing face of Auckland, bringing together artworks by Asian artists who show with Starkwhite, along with others whose work engages with traditional and contemporary art practice in Asia – work that speaks to Auckland’s Asian communities who form a growing audience for contemporary art, with the potential to expand the art market.

Inspired by the rich history of artistic exchange between New Zealand and Japan, artist Stella Brennan’s works are a tribute to the traditional Japanese technique of Kintsugi and the practice of Ikebana, or Japanese flower-arranging. Kintsugi is a historic method of mending broken bowls and pots with layers of lacquer topped with gold leaf. This became so fashionable in Shogunate Japan that, allegedly, treasured tea bowls would get smashed just so they could be upcycled, kintsugi style. Ikebana has long fascinated the artist, particularly the way this sometimes austere, Buddhist-influenced practice became so imbedded in New Zealand in the 1950s and 60s, and still has a significant contemporary following.

Signals includes photographs of New Zealand landscape by shanghai-based artist Jin Jiangbo. He layers his own cultural landscape upon ours, to capture in the shanshui tradition New Zealand’s mountains, oceans and beaches not with ink on paper but through the lens of a camera. Presenting the work in the style of a one and a half millennia old tradition, Jin Jiangbo gives it a cultural inflection that makes the unfamiliar familiar to Asian viewers and that allows New Zealanders to look through new cultural eyes – to look afresh at what we thought we knew.