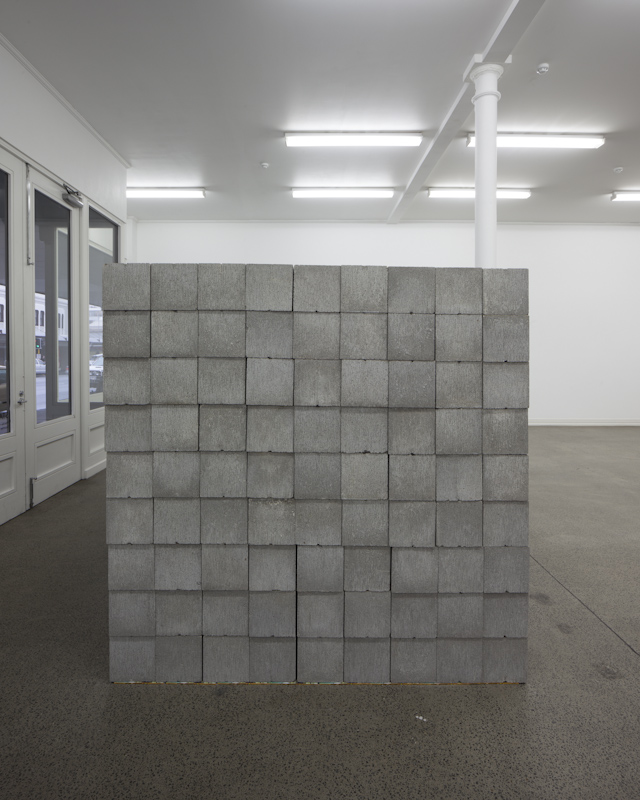 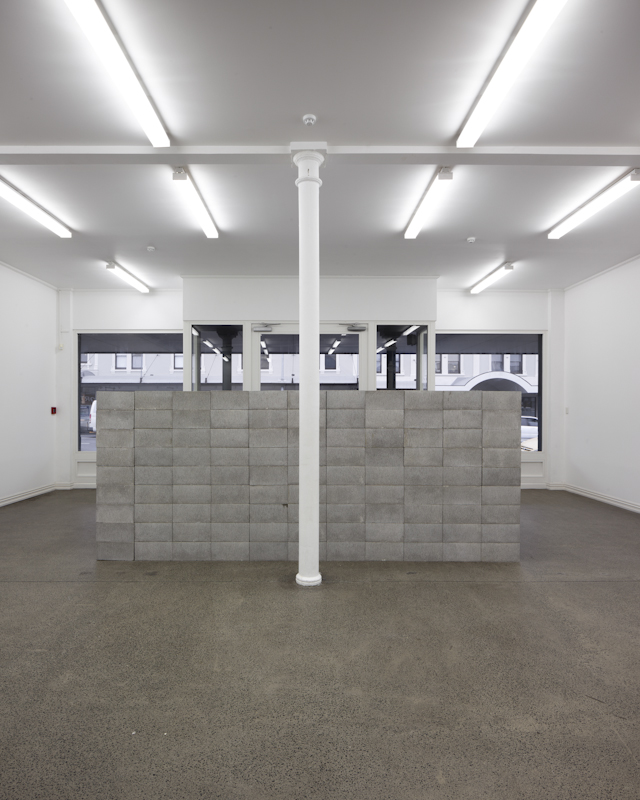 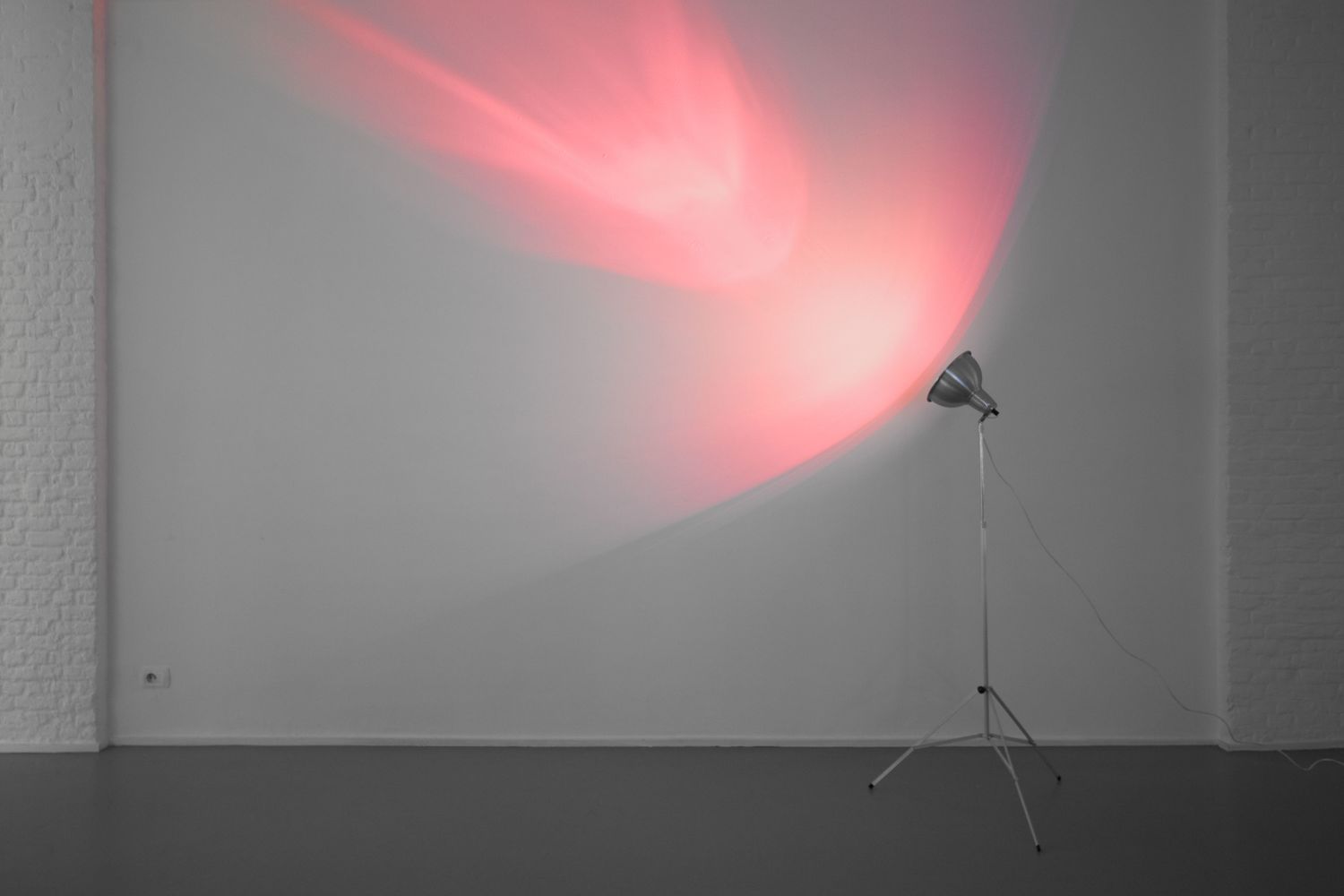 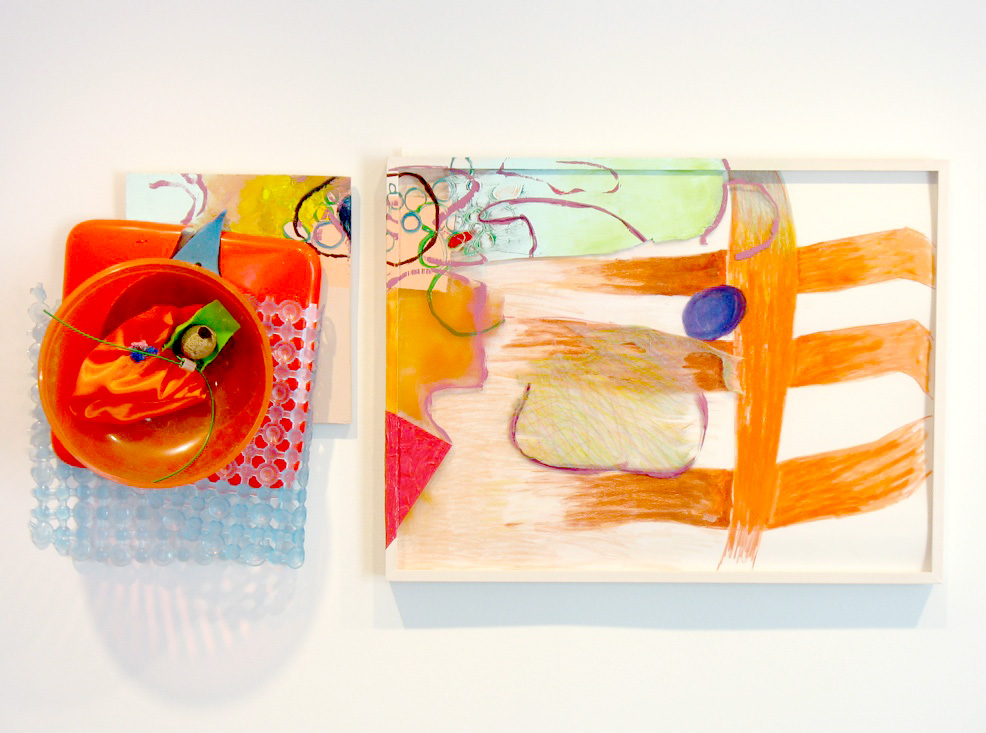 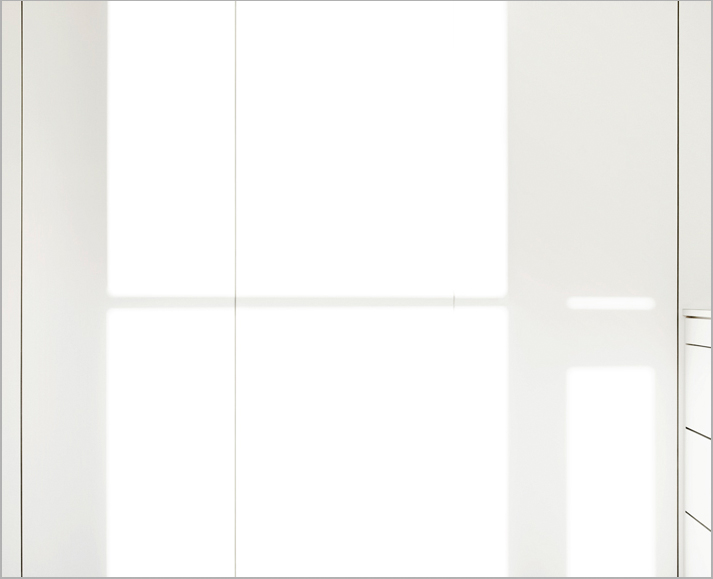 Starkwhite is pleased to present Greetings from Los Angeles, an exhibition curated by Brian Butler.

Like a postcard which arrives in the letterbox, Greetings from Los Angeles is from a place, but it does not mean the sender or thoughts are solely from that place. The contemporary art world is spoken of as a transnational and trans-cultural space, populated by nomadic figures whose influences and sphere of influence becomes enmeshed. Grounded in a relationship built when the Californian curator was director of Auckland’s Artspace gallery, the exhibition presents a slice of current practice from Butler’s home Los Angeles back to Auckland at the invitation of Starkwhite.

Los Angeles’ transformation into a world-class contemporary art city is several decades in the making. It grew organically, and in varied directions, out of a process of experimentation and the cross-pollination of different artistic practices, traditions and cultural movements. Distinguished by its patchwork of ethnic communities and Pacific location yet trans-Atlantic focus, LA is both a broker of, and catalyst for, impulses in contemporary art practice. Los Angeles is a city where everything intersects.

A slice of that dynamically cross-pollinated art scene, Greetings from Los Angeles presents the work of eight internationally practicing artists. While it is easy to conclude that having an international profile is all about exporting New Zealand work overseas, a reciprocal programme bringing influential current practice to our shores is no less vital. It is not only the ability to see a slice of the international scene and the work of significant contemporary artists which are key to feeding local practice, but also the instigating of new alliances and global networks.

Increasingly positioned and finding a new identity at the intersection of Asia-Pacific routes and artists, Starkwhite in particular, and New Zealand in general, is redefining its focus and nurturing trans-Pacific trajectories. Los Angeles is at the periphery of this network, the Eastern Pacific-Rim powerhouse of contemporary culture.

All of the artists in this exhibition have exhibited previously in New Zealand and many of them are currently in exhibitions around the world.

Diana Thater can be seen in Riotous Baroque at the Kunsthaus Zürich and was the subject of the recent one-person exhibitionChernobyl at the IMA, Brisbane. Fiona Banner’s Art Angel project A Room for London continues until the end of 2012 while her Tate Britain commission was voted the most important exhibition of 2011. Jessica Stockholder’s 2010 Reina Sofia exhibition in Madrid transformed the Palacio de Cristal del Parque del Retiro. Stockholder has just completed the largest public artwork in Chicago. Color Jam has taken over a major intersection until the end of September. Kerry Tribe’s work has been the subject of solo exhibitions at The Power Plant, Toronto, Modern Art, Oxford, the Camden Arts Centre, London and Arnolfini, Bristol. Her work was first seen in Laura Preston’s exhibition moment making at ARTSPACE in 2006 and was recently at the Govett-Brewster Art Gallery in TRUE STORIES: SCRIPTED REALITIES. Rirkrit Tiravanija currently has a major work SOUP/NO SOUPat the Palais de Tokyo, Paris. Ann Veronica Janssens is currently in the 18th Biennale of Sydney. In 2011, Uta Barth completed a new commission for The Chicago Art Institute, which has lead to two new bodies of work and a recently released book. Jorge Méndez Blake currently has a seminal work at the Musée d’Art Moderne de la Ville de Paris/ ARC in Resisting the Present and was included in the 2011 exhibition 21st Century at GOMA, Brisbane with Rirkrit Tiravanija.